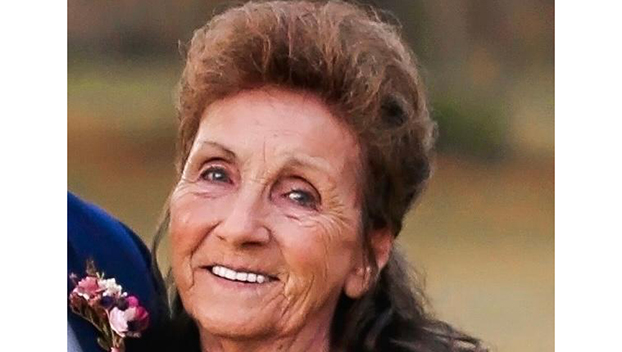 She was a lifelong residence of Sabine Pass, Texas and she retired from Estelle’s Dry Cleaner after 20 plus years of employment.

She was preceded in death by her parents, Robert and Kathryn Ferguson, her husband, Albert N. Delatte Sr., her son, Robert Thomas Delatte and her brother, Robert A Ferguson.

The family is honoring Bobbie’s wish for a graveside service only, which will be held at Greenlawn Memorial Park in Groves on Wednesday, April 20, 2022 at 10:00 AM, with Rev. Rodney Miller officiating.