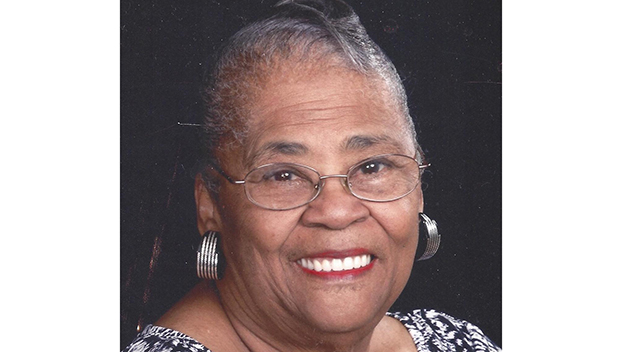 Surrounded by the love of family, Mrs. Gloria Dean “Deannie” Washington Branch, drifted peacefully from earth to Glory on Tuesday, March 29, 2022, at the age of 87.

Born in Jennings, Louisiana, Gloria was the second daughter born to the late Jacob (J.P.) Washington and Callie Kerr on January 21, 1935. At a very young age she became a resident of Beaumont, Texas and was raised by her grandparents, the late Rev. Isaac and Ellen Morrow Quill, and later by her father and stepmother, the late J.P. and Gladys Washington.

She attained her formal education through the Beaumont public school system and graduated from Charlton Pollard High School in the Class of 1952. She earned her Bachelor of Science degree in Home Economics and her Master of Education degree, both from Prairie View A&M University.

Gloria embraced Christ as her personal Savior and was a devoted member of New Hope Missionary Baptist Church. She was as a faithful member of the Golden Band and the Hour of Power noon-day Bible Study. She served on the Relief Committee, Budget Committee, and was a dutiful usher.

Her legacy of love and devotion to family and friends will forever be cherished by her two daughters: Fay Branch Kirby of Beaumont, and Gladys Branch Henderson (Herbert, II) of Pearland; sisters: Gloria Mae Woods of Detroit, MI and Cherri A. Williams of Battle Creek, MI; four grandsons; three great-grandchildren and a host of aunts, uncles, nieces, nephews, other relatives, and friends.