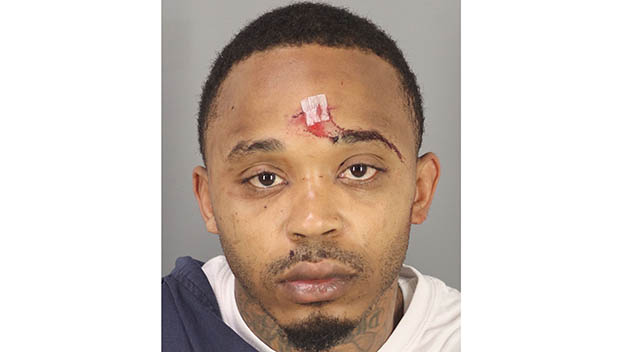 Miller had been out on bond for multiple narcotics and evading detention charges.

After Stevens ordered Miller to be remanded into the custody of bailiffs for a failed drug test and behavioral issues in the courtroom, “Miller turned and bolted from the courtroom,” authorities said.

After encountering a deputy just outside the courtroom door, Miller was able to pull away and jump from the second story balcony onto the first story floor.

A deputy stationed at the front entrance attempted to detain Miller just outside the door.

“Miller resisted arrest, and the deputy deployed his Taser,” a Sheriff’s Office release said. “Miller was then taken into custody.”

He was transported to a local hospital for treatment. In addition to the previous charges, Miller faces additional charges. Stevens has revoked all of Miller’s bonds.