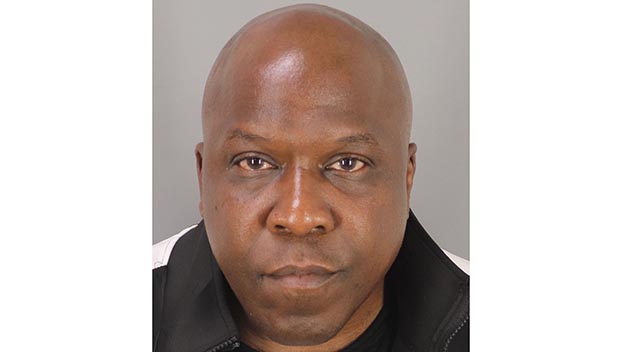 A Port Arthur man wanted by police for allegedly shooting a woman in the face turned himself in to authorities and bonded out shortly after.

On Wednesday, Port Arthur police took to social media, asking for the public’s help with the whereabouts of Rice.

A spokesperson with the Jefferson County Sheriff’s Office said Rice turned himself in to the jail Wednesday, then bonded out not long after.

The Port Arthur Police Department announced Wednesday morning that a warrant for aggravated assault was issued for Rice.

“On March 1, 2022, a 31-year-old Port Arthur woman accused suspect John Fitzgerald Rice of shooting her in the face during an argument,” a PAPD release stated.

“After all witnesses were interviewed and statements gathered, the case was forwarded to the District Attorney’s Office for review.”