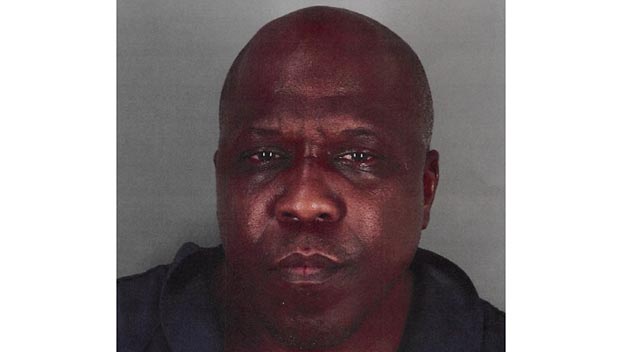 A Port Arthur man is wanted for shooting a local woman in the face five weeks ago.

The Port Arthur Police Department announced Wednesday morning that a warrant for aggravated assault was issued for John Fitzgerald Rice, a 56-year-old local man who is at large.

“On March 1, 2022, a 31-year-old Port Arthur woman accused suspect John Fitzgerald Rice of shooting her in the face during an argument,” a PAPD release stated.

“After all witnesses were interviewed and statements gathered, the case was forwarded to the District Attorney’s Office for review.”