He refused to leave a Groves motel property. It cost him a federal prison sentence. 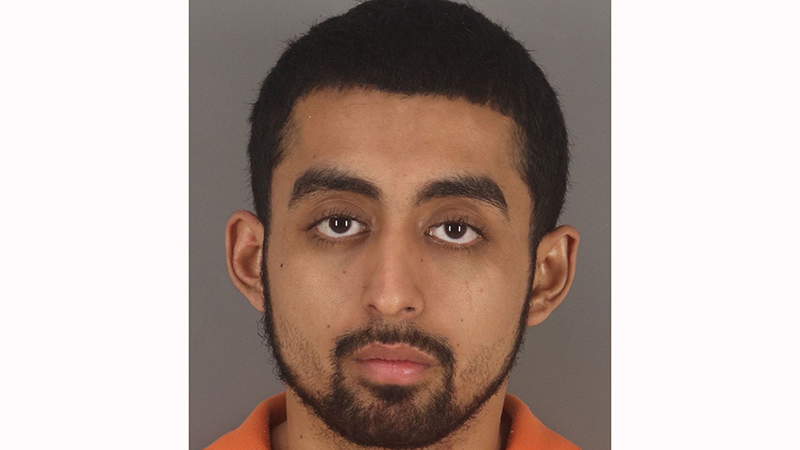 A man found in Groves with a firearm received a serious jail sentence today due to his criminal past, authorities said.

U.S. Attorney Brit Featherston said information presented in court indicated on April 26, 2021, law enforcement responded to a motel in Groves, where it was reported Alonzo refused to leave the property.

After making contact with the Beaumont man, it was determined Alonzo had an outstanding warrant. Officers also discovered a shotgun in the backseat of the vehicle he was seen exiting.

Alonzo is a previously convicted felon and prohibited by federal law from owning or possessing firearms or ammunition. He was indicted by a federal grand jury on August 4, 2021.

This case was prosecuted as part of the joint federal, state, and local Project Safe Neighborhoods Program.