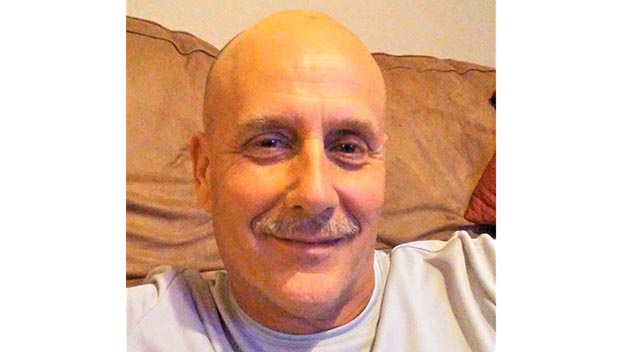 Jeff unexpectedly passed away from a massive hemorrhagic stroke on March 29, 2022, at the age of 63, at St. Luke’s Hospital in Houston, TX.

Although he made his way to Heaven, his earthly journey was not yet complete; first, he had more to give!

Jeff was a selfless person: he was an organ donor extending the lives of others in his death.

Jeff was born to parents Ashton and Betty LeBlanc on September 24, 1958, as the third of four children. His large and extended Cajun family was a big part of his life and Catholic upbringing.

He had many jobs over the years, including working at Gulf Oil Refinery, various sales positions at car dealerships across the Golden Triangle, and also ran his own landscaping company for 20 plus years.

Jeff loved his son Matt with all his heart, and he often told others that having Matt was his greatest accomplishment in life.

After Matt had two boys of his own, Ashton (named after Jeff’s father) and Everett took the reins as their PawPaw’s #1 sense of pride and joy.

In addition to loving his family, Jeff enjoyed fishing, playing and watching sports, going to the horse racing track, and he never met a stranger.

When at his best, Jeff was a giving soul, full of life and light, and blessed those around him with laughter and love.

He was preceded in death by his father Ashton and brother-in-law, David Paulino, Sr.

Jeff is also survived by his loving companion Martha Bruce and her daughter Kellan; and the mother of his son, Marian Ruiz. Jeff will be missed dearly by his mother, son, grandchildren, sisters, and brother, until he greets us at the Pearly Gates.

We are comforted by the fact he was reunited with his father, Ashton.

At his request, Jeff will be cremated. While he didn’t want a formal service, the family is planning an outdoor Celebration of Life event, to be held at a later date.

All are invited to attend.