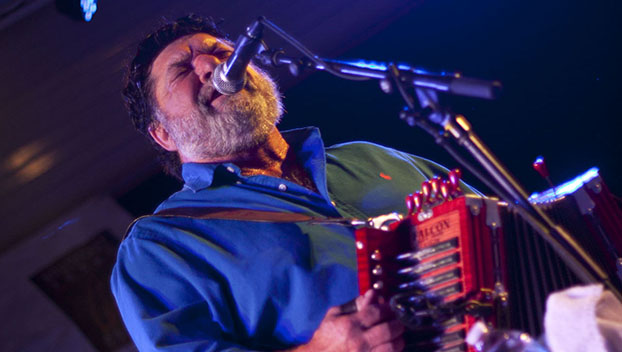 People can have a good time the Cajun way this weekend in Port Arthur with the Cajun Heritage Fest.

Doors open at noon Saturday at the Carl A. Parker Multipurpose Center on the Lamar State College Port Arthur campus. Tickets are $25 and can be purchased at the door.

The event includes activities for children such as a bounce house, and at 2 p.m. Saturday there’s crawfish races for ages 12 and under. Trophies will be given to first, second and third place winners.

Touch of Cajun restaurant will be on hand with boiled crawfish, Big Doobie’s will have fresh boudain balls and cracklins, and Miss B’s and Savoy’s Sweets will have the desserts.

There will also be a Cajun waltz contest and a Cajun jitterbug contest during the event. 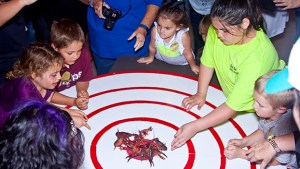 Sue Bard, executive director of the Southeast Texas Arts Council, said there will be a crawfish eating contest — an event which draws a crowd.

The contest is to see who can eat 3 pounds of crawfish the fastest. Kurt Benoit has won the contest several times and is expected to compete again.

“The winner will receive $100 and have their photo on the cover of Off Ramp Magazine, which is distributed around the state,” Bard said.

The winner also receives 10 tickets to the next year’s celebration.

The Cajun Heritage Fest draws a crowd. Bard said they see people coming from Austin and Corpus Christi, and at least 50 percent of attendees come from Louisiana.

While the festivities are set for Saturday, there is a Cajun Caravan event on Sunday.

“In an attempt to enhance the experience of the weekend, we organized a self-guided tour,” Bard said.

At 1:30 p.m. Sunday, a Rosary will be recited in the Cajun language at the Cajun museum.