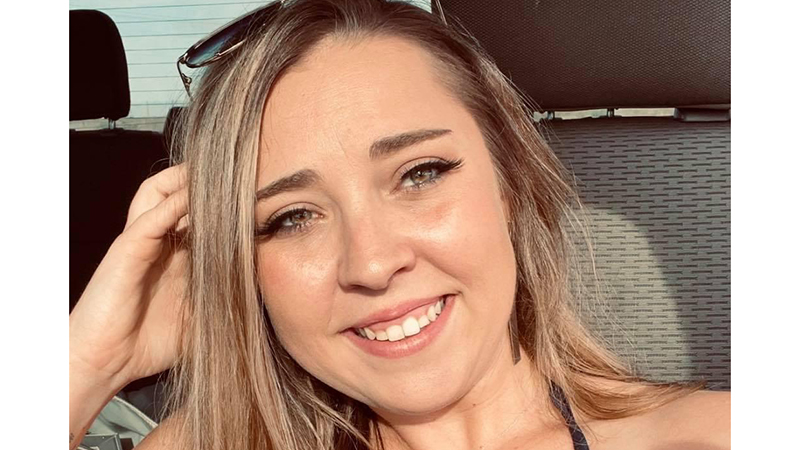 A murder warrant was been issued for 24-year-old Chelsea Shipp of Winnie.

Jefferson County Sheriff’s Office deputies were notified murder in the 14000 block of Kolb’s Corner in the west portion of the county at approximately 5 p.m. Sunday.

Upon arrival, deputies discovered the body of a 16-year-old female who suffered a gunshot wound.

Cody Arnold, 22, was arrested at the home and charged with murder. His bond has been set at $1 million.

Additionally, a murder warrant has been issued for 24-year-old Chelsea Shipp of Winnie. 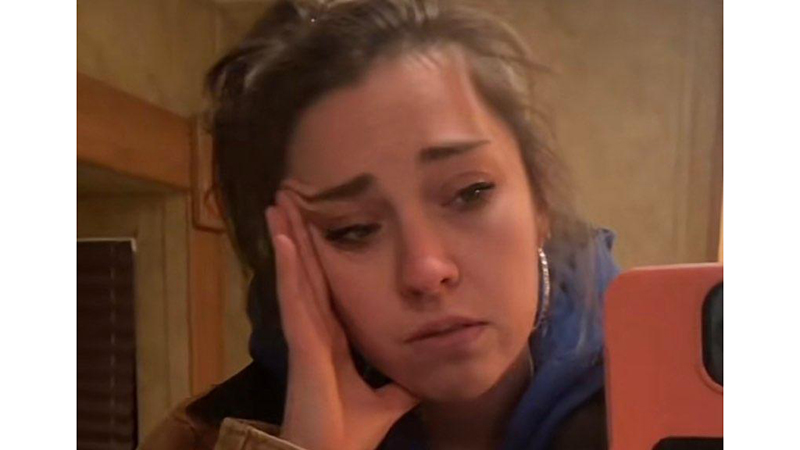 It is believed Shipp is armed, authorities announced Tuesday.

If you have information about this crime or any felony crime there are three ways to contact the Southeast Texas Crime Stoppers.