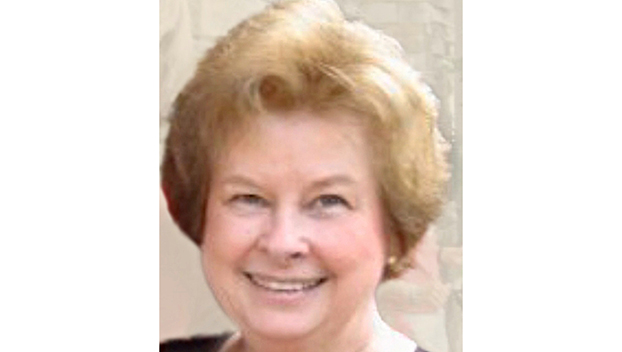 She spent her formative years in Kansas where her father was business owner and farmer. Her mother was a caregiver.

Barbara earned a bachelor’s degree in Family and Child Development from Kansas State University. After graduation, Barbara wed Larry Olson and they moved to Port Arthur, TX where Larry began a 33-year career with Gulf Oil.

Barbara was a long-time resident of the Port Neches and Groves communities where her children were raised and active in school. She was involved in many organizations, including youth leader at St. John’s Lutheran Church.

Later, she moved to Humble, TX and worked for Continental Airlines. Upon retiring, she moved to Beaumont where she did volunteer work and spent time with longtime friends and family, especially with her grandchildren.

She is also survived by her sister, Mary Train and husband, Stan, of Sun City West, AZ.

A private burial will be held in Lindsborg, KS at a later date.