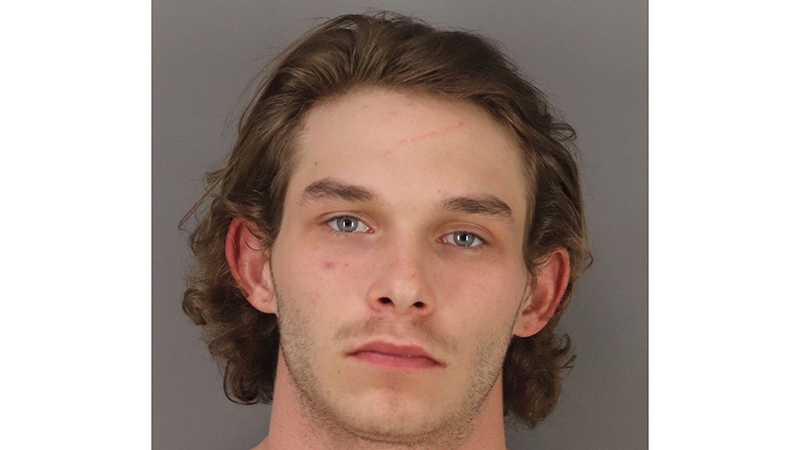 Upon arrival, deputies discovered the body of a 16-year-old female, who had suffered a gunshot wound.

The body was taken to the Jefferson County Morgue for an autopsy.

Cody Arnold, 22, was arrested at the home and charged with murder.

Detectives said the investigation into other suspects is ongoing.

As of early Monday afternoon, the Sheriff’s Office is not releasing information on any relationship between the two, if the killing happened during another crime or the victim’s name.

Authorities said the victim and suspect lived in the rural area of Jefferson County.