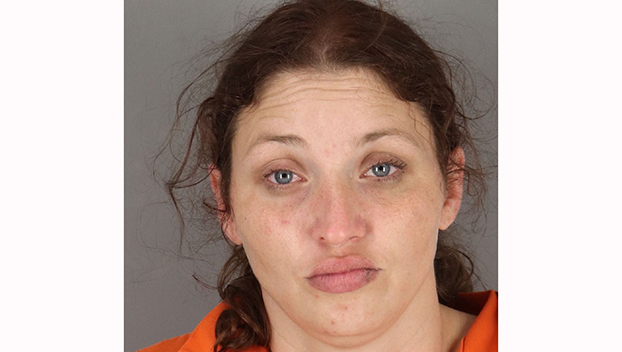 A Port Arthur woman who crashed an SUV in a ditch reportedly asked responding police to take her to jail.

Beth Anne McCloud, 35, was indicted by a Jefferson County grand jury this week on a second-degree drug possession charge.

According to a probable cause affidavit, McCloud was arrested May 15 in the 8700 block of West Port Arthur Road after police were called to the scene of a one-vehicle wreck.

The document says the driver failed to stay in one lane and drove into a ditch.

While being questioned by officers, McCloud allegedly “became uncooperative and highly agitated,” and then requested to be taken to jail.

She was then arrested for disorderly conduct due to the profanities used while speaking with officers.

While being searched at the Jefferson County Correctional Facility, McCloud was reportedly found to be in possession of a baggie in her pocked that tested positive for methamphetamine.

As of Friday she was not listed as an inmate in the Jefferson County jail.