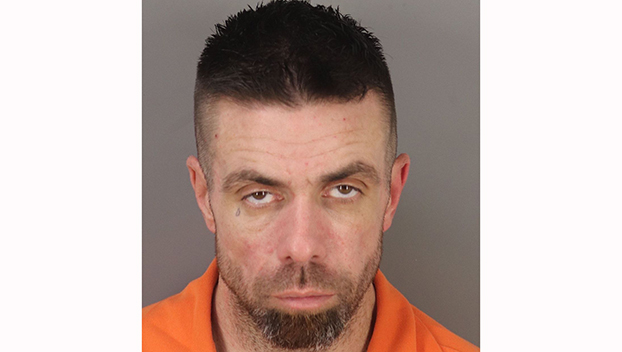 A Groves man with a history of burglary convictions was indicted on two new charges this week.

As of Friday, Joshua Byron Cathey, 39, remained in the Jefferson County Correctional Facility on bonds totaling $20,000 following the Feb. 22 crimes.

According to a probable cause affidavit, Groves police were called to a burglary in progress in the 4900 block of Cleveland Avenue, where witnesses said they saw a man rummaging through a neighbor’s vehicle and recorded it on a cell phone.

When the officer arrived, he reportedly found Cathey digging in the rear compartment of a 2022 Volkswagen Taos. Cathey was detained at the scene while the officer investigated.

Police reportedly found Cathey in possession of a Volkswagen brand charging cable and the owners of the vehicle confirmed it was theirs.

Officers found another burglary victim on the same street where a 2010 Toyota Prius was the target.

The owner noted the car was in disarray but was unable to determine if anything was missing.

A detective assigned to the case reviewed surveillance footage and observed Cathey, who was shirtless, approach a vehicle in a driveway on Cleveland Avenue and pull on the door handle, the document states.

After the door failed to open, the man moved to the first victim’s vehicle. The cell phone video captured by a witness allegedly showed a shirtless Cathey take a jacket from the Volkswagen and put it on, then walk to the rear of the vehicle and rummage through until approached by police.