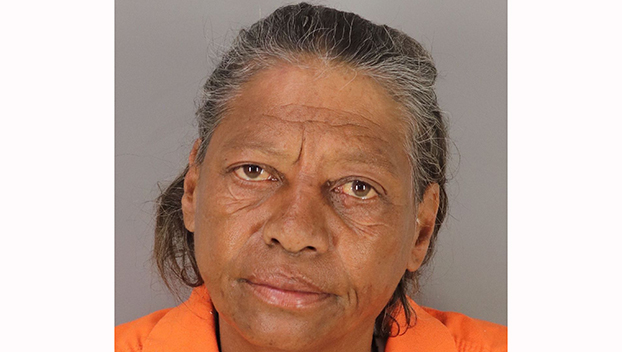 A woman who allegedly tried to pass a $100 bill with “The United States of Play Money” on the front brought the fraudulent money to a store with the intent of receiving change, police said in a probable cause affidavit.

The woman, identified as 55-year-old Debra Marie Bertrand, was indicted this week by a Jefferson County grand jury on a charge of forgery/counterfeit.

According to court documents, on Feb. 15 the clerk at a store in the 2600 block of South 4th Street in Beaumont told police Bertrand tried to get change for the fake $100 bill.

The counterfeit money reportedly was different than a genuine bill in that it felt “more like sheet paper,” the document states.

Bertrand reportedly gave police a false name when originally detained and had an active Jefferson County warrant for possession of a controlled substance.

As of Thursday afternoon, she remained in the Jefferson County Correctional Facility on bonds totaling $5,500, according to the jail roster.