Do you know him? Police say he stole a gun and credit card in Port Arthur. 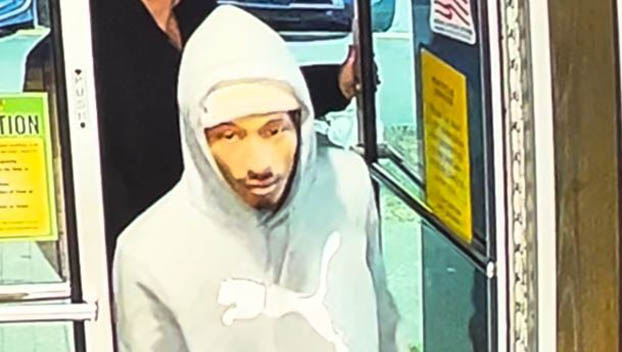 Port Arthur Police released this photo of a burglary suspect.

On Thursday, authorities provided details of the crime, which took place Feb. 12 in the early a.m. hours.

A tactical bag containing a handgun was stolen, along with the victim’s credit card.

The credit card was used without the victim’s consent in Port Arthur and Beaumont. Surveillance footage was obtained of these charges, police said.

One of the suspects has been identified from the video, according to authorities. Police have not named that suspect or announced if an arrest has been made.

“PAPD needs help from the community in identifying the second suspect seen in the surveillance video. Contact PAPD Detective Earl Boudreaux at 409-983-8645,” a PAPD release said.

If you have information about this crime, you can also contact Crime Stoppers by calling 833-TIPS (8477), online at 833 TIPS.com or download the P3 TIPS App.