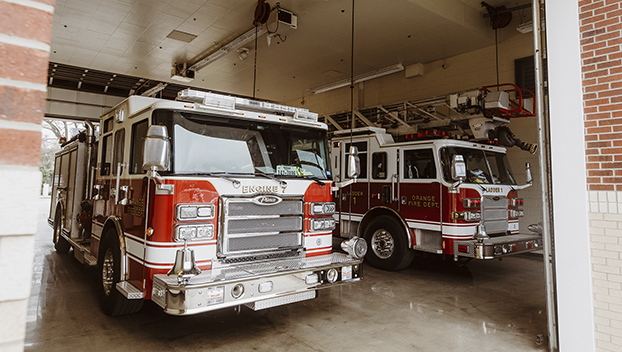 The City of Orange is accepting applications for the position of fire chief, following Chief David Frenzel’s retirement announcement.

Frenzel is retiring from the City of Orange after serving with the department for 53 years. This will be the first time in 25 years that the position of fire chief is open to be filled.

The fire chief serves as the administrative head of the City of Orange Fire Department and provides the overall direction to firefighters, animal control and administrative employees. 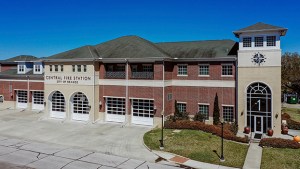 Applicants may submit a cover letter and resume no later than 5 p.m. April 22 to be considered in the first review of applicants.

Submissions may be delivered to: City of Orange, Attn: City Manager Mike Kunst, 812 N. 16th Street, Orange, Texas 77630, or by email at mkunst@orangetexas.gov.

Job requirements, salary, benefits and additional information concerning the position as fire chief may be found on the City of Orange website at orangetexas.gov/Jobs.