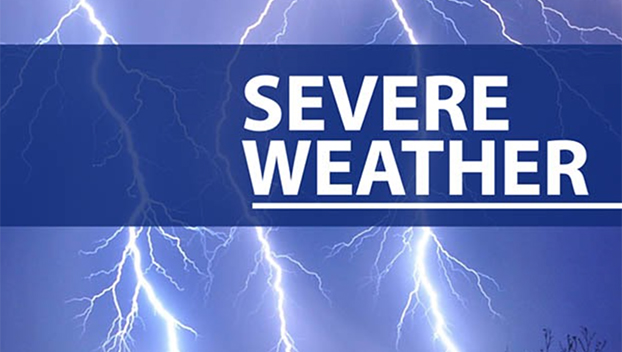 Strong to severe thunderstorms are expected to develop after midnight in Southeast Texas and move across Louisiana through Tuesday.

Damaging winds, large hail and tornadoes are all possible, including strong (EF-2 or greater) tornadoes, according to the National Weather Service. 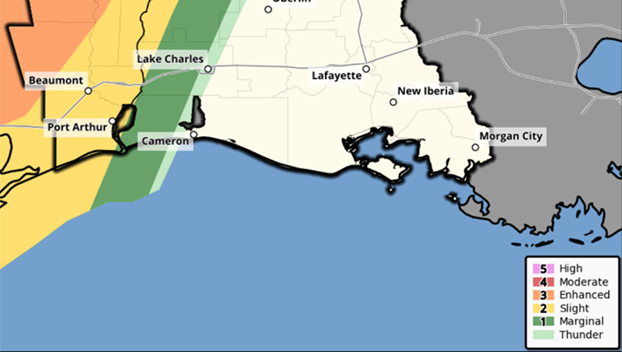 A flash flood watch is also in effect for much of the area, Warning Coordination Meteorologist Roger Erickson said.

“Two to three inches of rain is expected, with much of it falling in two hours or less,” Erickson said. “Expect to see street flooding during periods of heavy rain.”

For marine interests, a small craft advisory is in effect through Wednesday for winds of 25 to 30 knots, with higher gusts.