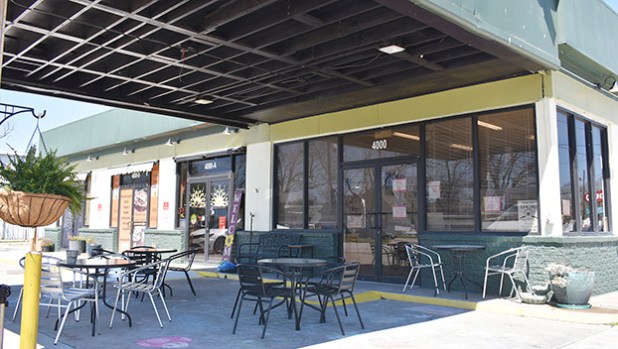 Sundara Coffee House, 4000 Lincoln Ave., in Groves was approved for a reimbursement grant from the city's economic development corporation for the update to their drive-thru. (Mary Meaux/The News) 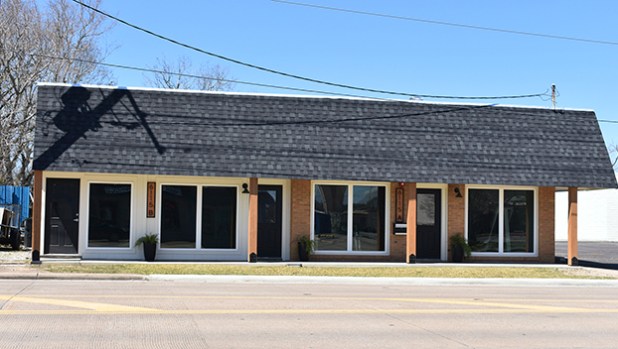 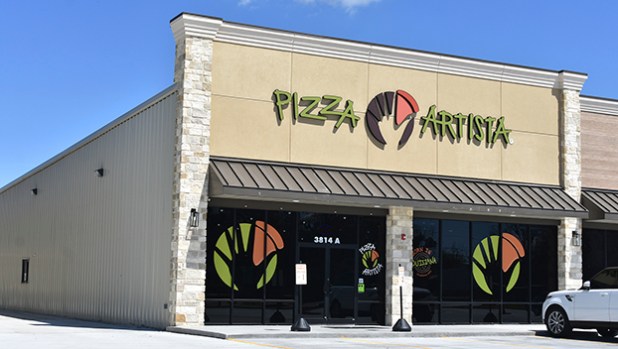 Pizza Artista, 3814 Main Ave., in Groves was approved by the city's economic development corporation to receive $12,500 in reimbursement grants. Since the amount is over $10,000, the city council must also approve the item. (Mary Meaux/The News) 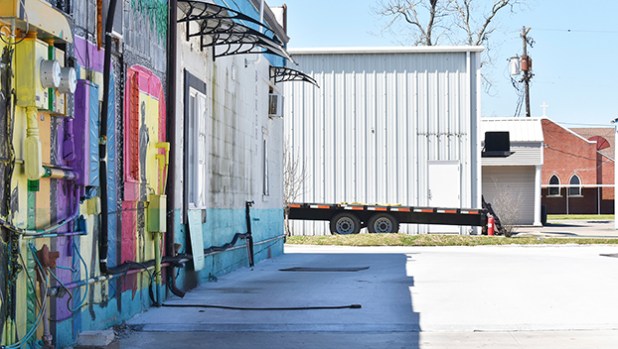 GROVES — For the owners of Sundara Coffee House, being reimbursed for revamping the business drive-thru was a help.

Cindy Kreutzer, who owns the shop at 4000 Lincoln Ave. with her husband Herb, recently added the drive-thru. It was something her customers requested.

“I had people all the time ask me when are you going to fix your drive-thru,” Cindy Kreutzer said. “We put some rock down and told them we were waiting on the right time.”

Kreutzer said they used a contractor in Groves for the work.

Earlier this week Groves Economic Development Corporation approved a reimbursement grant in the amount of $5,000 for Sundara, and Kreutzer is grateful.

“It helps out a lot,” Kreutzer said. “It’s nice to know when you do some work to make it look a little bit better and improve things that you’re going to get a bit of it back. You can actually plan on other improvements.”

There was one business, Quality Medical, 4249 Lincoln Ave., that will receive a reimbursement grant for advertising for up to $2,500.

In other Groves EDC business, the board made changes to its grant limits.

The advertising reimbursement was expanded from 10 percent of the amount up to $1,000 to a dollar-for-dollar amount up to $2,500.

This is for advertising that is already done, Groves EDC Director D.E. Sosa said.