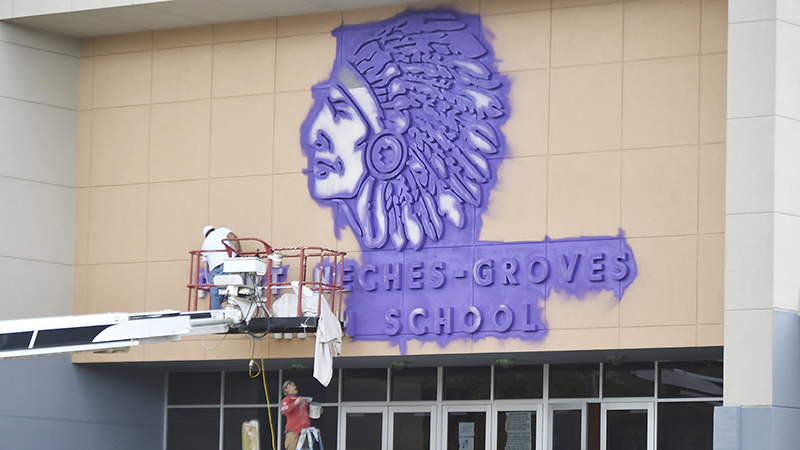 PORT NECHES — The Port Neches-Groves Independent School District again finds itself in the spotlight of the national debate on the use of Native American terminology and imagery for school and athletic team mascots.

PNG’s band and Indianettes performed this week at Disney World, and online response to the performance featuring the school’s traditional dances, drum beats and chants led to negative response from some who felt it was inappropriate.

In response, Disney World released a statement saying the live performance did not reflect the entertainment venue’s core values, adding, “we regret it took place.”

“It was not consistent with the audition tape the school provided, and we have immediately put measures in place so this is not repeated,” the Disney statement read.

“We are committed to diversity, equity and inclusion in our school district. Our district is nearing 100 years old and our Board of Trustees is committed to always making the best decisions for our students, staff and the communities of Port Neches and Groves.”– a District statement read.

School District leaders noted the PNG band has performed at Disney World more than a half-dozen times using similar routines and music that were not previously flagged by the park as problematic.