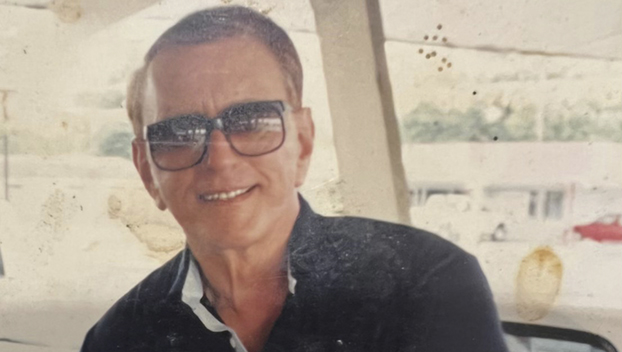 The Port Neches resident was 91.

Condolences poured in on the R&R Auto Sales Facebook page, with many expressing sympathy and sharing memories. Roddy established the dealership in 1953, starting out in Port Arthur on 7th Street at Savannah Avenue before moving to a location on Gulfway Drive. The business moved for a third and final time to the current location a 1124 S. Twin City Highway in Nederland.

Coleman Roddy said the business was his dad’s life.

But the elder Roddy was much more than selling cars. He knew how to drive them.

“In the early ‘50s he dominated (drag) racing in this area,” Coleman, a former professional racer and winner of a number of titles, said of his father. “He first did this in a ’50 Oldsmobile, then with a ’40 model Ford, setting many records at tracks.”

It was his father who gave him the passion for racing. He called him a great teacher.

“He loved kids and he helped kids,” he said. “He bought them school clothes and school books and fed them when they were hungry. I can attest to all of this. I was there. He was a very giving person even when he didn’t have anything.”

Coleman said he’s heard from numerous people who said his dad was a father figure to them, such as Justice of the Peace Brad Burnett.

“He was a force, commanding every room he walked into. He was a good time, always up for adventure and fun. He was authentic, always remembering where he came from and always humbled by what he had built. God Bless and forever remembered great friend,” the JP said.

Burnett said Ed Roddy was a unique storyteller who could spin a tale in his deep voice, and each story had a moral to it.

Roddy, Burnett said, was the most charismatic guy he ever met.

Coleman said his dad was a tough guy who grew up with nothing, living his dream and making no apologies for it.

In addition to owning a business and supporting the community, Ed Roddy was a member of Crossroads Church in Nederland.

He loved racecars, and music, especially jazz, the blues and Frank Sinatra, according to information from his family.

Visitation is from 11 a.m. to 12:30 p.m. Thursday at The Temple, 4101 Texas 73 in Port Arthur with entombment to follow at Greenlawn Memorial Park in Groves. Services are under the direction of Melancon’s Funeral Home in Nederland.