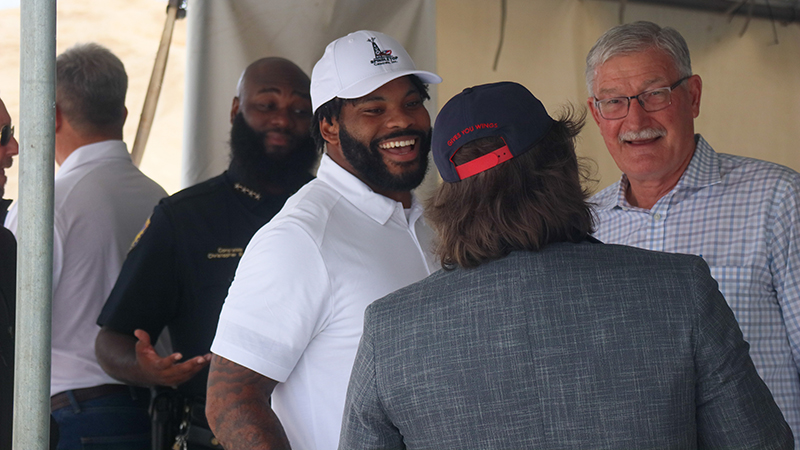 Roberts, who is entering his seventh NFL season, signed a $3.25 million deal to return to the Dolphins this upcoming season.

The University of Houston graduate played his first four seasons with the Patriots before signing with the Dolphins in 2020. Last season, Roberts recorded 83 tackles and an interception that he returned for a touchdown.