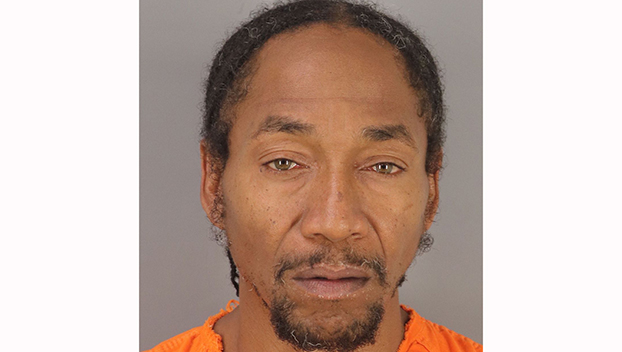 Citing a history of violent crime, a local judge increased the bond of a man accused of chasing down an acquaintance and stabbing him in the throat.

Justice of the Peace, Pct. 1 Place 2 Judge Ben Collins Sr. said Ahmad Acrond has 27 previous arrests, most of which were for violent crimes that include aggravated assault and family violence.

The 48-year-old Port Arthur man was released last year from the Texas Department of Corrections and now has an active parole warrant.

During his arraignment, Acrond’s bond was set at $100,000 following his Friday arrest. Bond is now set at $1 million.

Collins said he felt Acrond could be a danger to the community.

“He chased the victim down with a knife and stabbed him in the throat and he was supposed to be a friend of his,” Collins said. “And he fought with officers at the scene when he was arrested.”

Chaddric Lanes, 39, was found unresponsive Friday afternoon after officers were called to the 800 block of Stilwell Boulevard at 4:35 p.m., according to information from the Port Arthur Police Department. 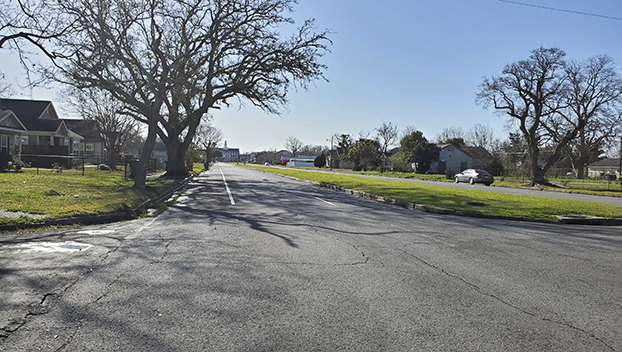 A view of the 800 block of Stilwell Boulevard looking toward Procter Street where, on Friday, a Port Arthur man was found fatally stabbed. (Mary Meaux/The News)

It is believed that Lanes and Acrond were arguing when it escalated to a physical altercation, during which Lanes was stabbed.

Police arrested Acrond at the scene.

Should Acrond post bond, he will be required to wear a GPS ankle monitor, Gillam said.

The case has been sent to the District Attorney’s Office for review by a grand jury.

The death of Lanes marks the fifth homicide this year in the city.