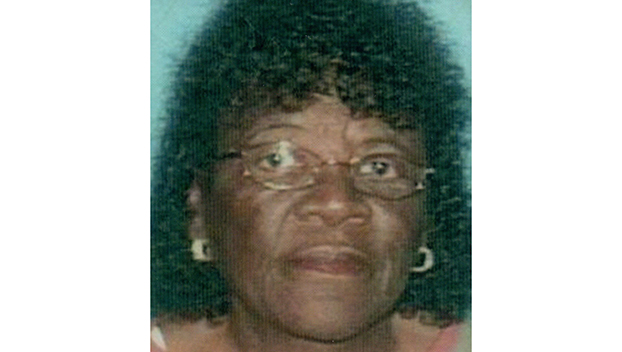 She was loved by many, many, many friends and family. She was born in Moulton, Texas in 1935.

She married Leo Taylor Sr. together they had three kids along with his three other children and they were a loving family of six until the passing of Leo Taylor, a loving husband and father.

Annie Jewell Lowe was the matriarch of the family and the last of six siblings.

Annie was preceded in death by her parents, all her brothers and sisters and her husband Leo Taylor.

She later married Ivory Lowe Sr. who also precede her in death and also Danny R. Taylor and Nikki Taylor, her stepson and granddaughter.

Annie Lowe had a host of grandchildren and 14 great grandchildren. Her grandchildren that was with her in Midland was Candi Taylor, Kesha Taylor, Jeremy Suggs, Kiara Suggs, Nicholas Taylor, Gwen Reed, Jackie Crenshaw, Justin Taylor and Tiffany Taylor.

Arrangements are under the direction of Nalley-Pickle & Welch Funeral Home & Crematory of Midland. Online condolences may be made at www.npwelch.com.