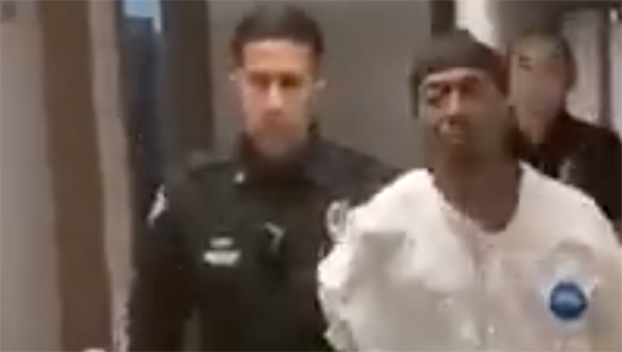 At approximately 4:52 p.m., officers were dispatched to the 800 block of Stilwell Boulevard in reference to a man down. Officers located a male, who was unresponsive.

Preliminary investigation revealed the victim and another man were involved in an argument that escalated and became physical.

During the altercation, the victim was fatally wounded.

The suspect, identified as 48-year-old Ahmad Acrond of Port Arthur, was arrested and taken to the Jefferson County Correctional Facility, charged with murder.

The victim was pronounced deceased by Justice of the Peace Tom Gillam III.

The killing is under investigation by the Criminal Investigations Division of the Port Arthur Police Department.