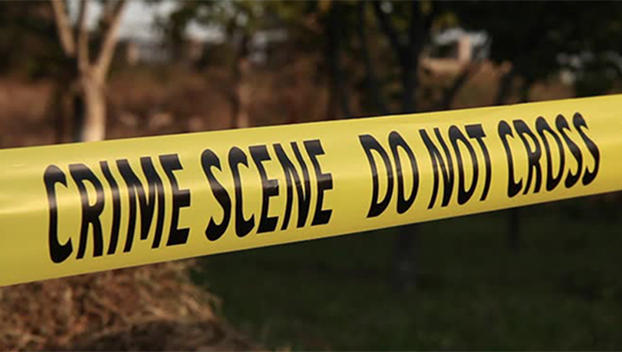 Three Beaumont men who reportedly pulled up to a Port Arthur storage unit and stole a Yazoo push mower and an air compressor were indicted this week for the crime.

One of the men allegedly gave a fake name but was later identified with help from Beaumont police as Dilan Eduardo Garcia-Rodriguez.

The other men were identified as Rudy Torres-Rodriguez and Danny Mouton, according to the probable cause affidavit. 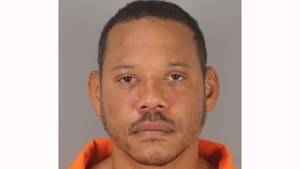 Garcia-Rodriguez allegedly said the storage unit was his but the officer was not able to validate the claim at the time.

Torres-Rodriguez and Mouton were arrested on unrelated charges.

The next day the manager of the units checked and noticed an unauthorized lock on the unit and notified PAPD.

The owner of the unit was out of state but responded several days later telling police his property was missing including the Yazoo push mower and a red air compressor. 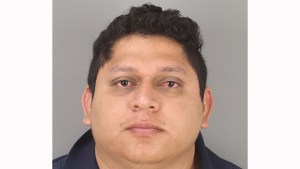 He bonded out the next day.

He remains in the county jail, according to the Jefferson County Sheriff’s Office. 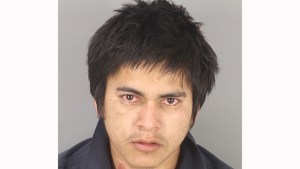 He bonded out the next day.