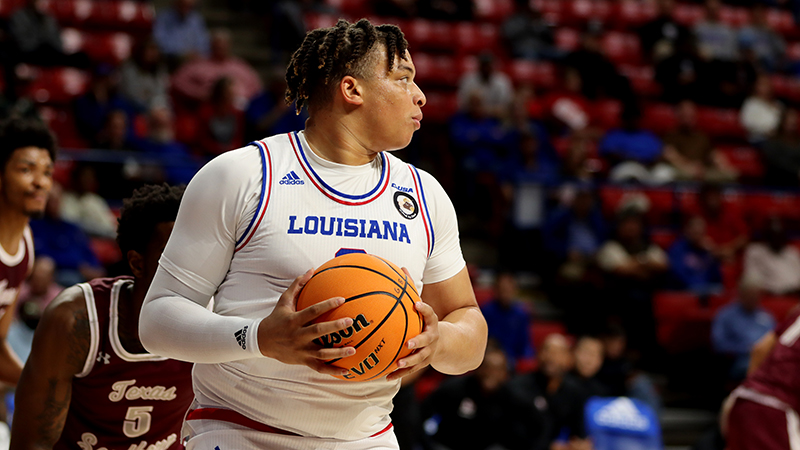 Lofton, who was part of the 2017 Memorial state champions, graduated in 2020.

Lofton, Jr. was voted First Team All-Conference USA while Williams was named All-Conference USA Honorable Mention as well as a member on the All-Defensive Team.  Stewart was one of five true freshmen selected to the All-Freshman Team.

Lofton, Jr. currently leads LA Tech in scoring with an average of 16.4 points per game (fifth most in C-USA), having recorded 25 double-digit scoring games as well as eight 20-point performances while shooting 54.0 percent from the field (second best in C-USA).

The power forward, who was a Third Team All-C-USA selection last season, is also averaging a league-best 10.5 rebounds per game, which ranks 10th in the country.  He has totaled 16 double-doubles, which is the ninth most in the nation.  He is currently the only player in Division I men’s college basketball to have amassed at least 475 points, 300 rebounds, 80 assists, 35 steals and 20 blocks.

Not only did the Port Arthur, Texas native average a double-double during conference play (15.3 points and 10.8 rebounds), he was also one of just four C-USA players to tally at least 65 assists and 25 steals during league action.