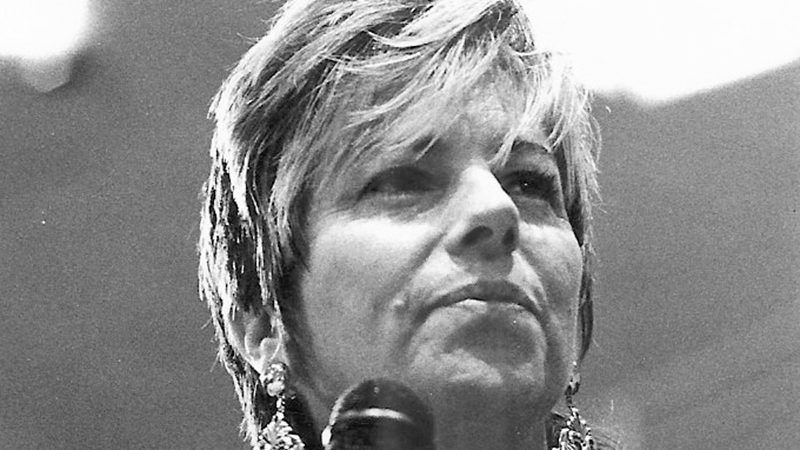 Daylight Savings Time should save energy and have more use and time in the daylight.

Clocks are set ahead of standard time at this time of year, starting at midnight on March 13, helping to announce Spring Season, as the sun rises and sets later.

Some say, “spring ahead” one hour.

Benjamin Franklin first suggested it and he was not received that well, but it has been inexistence for about 100 years! An example: The Roman water clocks used different scales for different months to adjust daily schedules to solar time.

It’s now used in over 70 countries worldwide. In the USA, it is not recognized in Hawaii and parts of Arizona.

Mike, I and our daughter, Molly, traveled to Arizona to help a Native American Reservation with a pastor at a church and public schools to encourage and support concerned teachers and families having major health issues.

We had a very positive, powerful, anti-drug, self-esteem program with lots of music and humor, called, “Yes To Life,” offering a relationship with Jesus as the solution to the problems they were having in their area. We were well-received and saw lives changed for the Gospel.

When Mike was traveling with his band and preaching in Estonia (a Baltic State), they didn’t run on Russian time, but the airport did, where he and his crew were to fly to a new country.

He found out his plane had departed too late for them to fly out. A woman at the ticket counter took them to a train that cost them a 10-hour train ride.

The upside is they enjoyed the countryside and a big group of Russian Musicians they were seated next to got “born again!”

So, let’s remember there is no time, space or boundaries with Our God. We live forever with Him and trust Him with our lives and time.