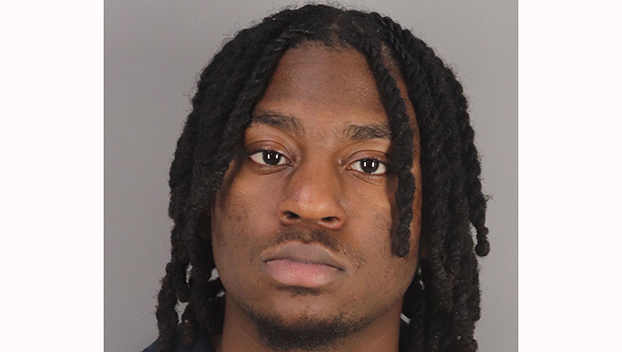 An area man, who allegedly called in a prescription for cough syrup made with codeine and then picked up the medicine, has been charged with a felony.

The crime reportedly occurred Nov. 29 at King’s Pharmacy on North Major Drive in Beaumont. The suspect, Malcolm Harris, 21, was indicted this week for fraud with intent to obtain a controlled substance for the promethazine-codeine.

An employee with the pharmacy alerted police to the issue, when the Beaumont man reportedly bought the medicine, according to court documents.

During a search, the suspect was allegedly found with a handgun in his front jacket pocket.

The man told police he intended to sell the prescription to another person, the documents say.

Harris has since bonded out of jail on the charge.