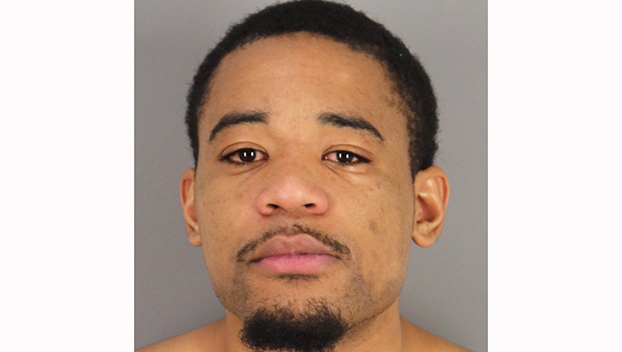 A Beaumont man that allegedly shook a child in a way that would lead to her death two days before her first birthday has been charged with felony injury to a child.

Bryce Lawrence Ceaser, 23, was indicted Wednesday by a Jefferson County grand jury following the Dec. 3 death of Kaoir Stevens. If convicted of the first-degree felony, Ceaser faces life in prison.

According to a probable cause affidavit, officers with the Beaumont Police Department were called to St. Elizabeth Hospital at 2:45 p.m. Dec. 3 in reference to an 11-month-old who had been brought in for choking. The child died four minutes prior to the call.

Stevens’ medical scans revealed a brain bleed, and the infant had a large bruise on her right shoulder and bruising to her left temple.

Ceaser told police Stevens woke up in a lethargic state and then had a seizure, the document states. He said he then gave her small crackers to eat before she became unresponsive.

“Ceaser stated the infant became unresponsive and he shook her several times with no response,” and then patted her on the back before calling EMS.

Ceaser was arrested on outstanding warrants and brought back to the station, where he reportedly told officers he “did not want to appear as a monster and he wanted to tell the truth.”

The man told officers the infant had misbehaved, angering him, and he shook her to the point that she became unresponsive.