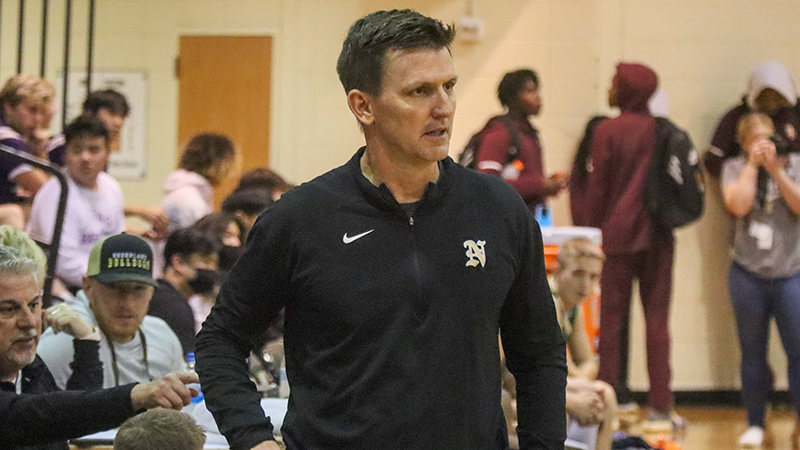 NEDERLAND — Nederland High basketball coach Brian English never had a team of all seniors until this season.

The Bulldogs roster featured 11 seniors and no juniors, sophomores or freshmen.

Most of the players had been teammates since they were 5 years old, making their loss in third round of the state 5A playoffs that much more difficult.

The Bulldogs fell 45-28 to Crosby Tuesday in Mount Belvieu.

“I feel like we gave it our all and had a great run,” post player Tripp Parker said. “We started off rough but we came together by district and made it a pretty good season.”

Nederland finished in third place in the highly competitive District 21-5A. The top two seeds in the district, Crosby and Beaumont United, play in Round 4 of the playoffs.

English said he is more upset about losing the group than he is about not winning the game.

“It was a real tight group and a real fun group to coach,” he said. “You don’t get those all of the time, but when you do, you appreciate them. It was really fun for the coaches and the kids this year. It was something to remember.”

This year’s squad was the first Nederland team to make it to the third round of the playoffs since 2014. Throughout the season, English said the Bulldogs didn’t have one go-to guy, but instead, had multiple players step up when needed.

“When you are tight and together, it makes for a better team concept,” English said. “This group had it. That little ‘it factor’ played into what they did each and every night. It just makes a big difference.”

Parker said the playoff run was the most fun he has had playing basketball.

“It was something I haven’t experienced before,” he said. “The feeling of winning in the playoffs is unmatched.”

Nederland started its playoff run with a 56-47 win over Manvel. The next game, four players scored in the double digits in a 64-63 win over Angleton. Point guard Charles Olsen sank the go-ahead free throw with seconds left on the clock to elevate the Bulldogs to the third round.

The head coach said he would most remember the team for its work ethic.

“I told them (after the game) that they just did things right,” English said. “They showed up on time. They communicated well. When it was practice time, they went to work. When it was game time, they were focused. It was a real pleasure to coach them. We are going to look back in a few weeks and say this group is something for young kids to look at and learn from.” 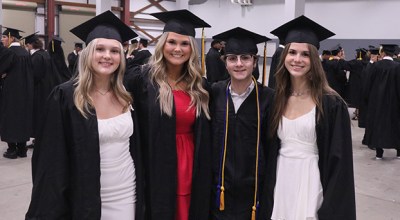