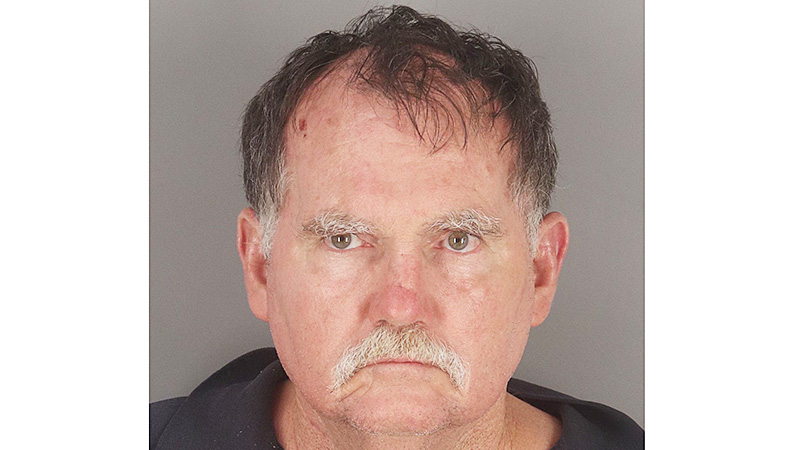 Charges have been dismissed against a Nederland man who allegedly brought multiple weapons onto the Lamar University campus last year and died prior to a trial.

Mark Edward Smith, 64, died Jan. 10 at the Medical Center of Southeast Texas. A Motion to Dismiss the case was signed Feb. 2 by Assistant District Attorney Mike Laird and approval given by Judge John Stevens, according to information from the Jefferson County District Attorney’s Office.

In March 2021, Smith was arrested on the Lamar University campus. Authorities said he was highly agitated and was carrying seven loaded weapons, including two AK-47 rifles.

Campus police identified Smith and said he was a former LU employee.

School officials said Smith, who worked in the maintenance department for more than five years, was terminated that previous week.