The Port Neches-Groves soccer team is 13-3-2 on the season. The Indians’ point differential is a large reason why.

So far, PNG has outscored opponents 63-13, winning five out of their last six.

Scoring has come in bunches for the Indians, and Tate Sandell helps lead the attack. He and teammate Jesus Maldonado lead the team in scoring. Sandell, who is a senior, recently signed a national letter of intent to play football for the University of Texas-San Antonio.

The senior was the kicker and made his way into the school record book with most PATs in a career.

Until he steps on the football field again, Sandell is finishing out his final season of soccer with a bang. 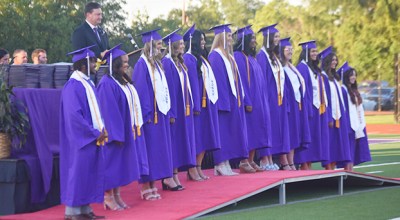