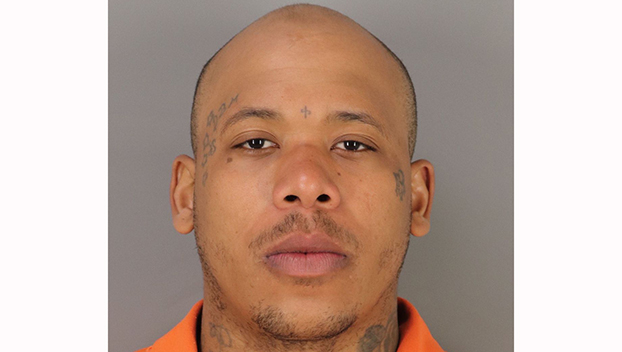 A Port Arthur man allegedly beat an elderly woman after he received unrelated text messages that angered him.

Marcus Lee Cole, 28, was indicted Wednesday by a Jefferson County grand jury on a third-degree felony charge of injury to an elderly individual.

On Jan. 10, Cole was in an Ambroise Village apartment playing dominoes at a table when he received text messages regarding his ex-girlfriend, according to information in a probable cause affidavit.

Cole, angered by the messages, became “agitated and hostile” towards an elderly woman who was also in the apartment, police said.

He reportedly approached the chair she was sitting in and head-butted her in the side of the head, causing her to fall to the ground. He then hit her in her face and across other areas of her body with a closed fist, the document says.

The victim had visible injuries when Port Arthur Police arrived on scene.

As of Wednesday afternoon, Cole was in the Jefferson County Jail on a $75,000 bond. If convicted, he faces up to 10 years in prison.