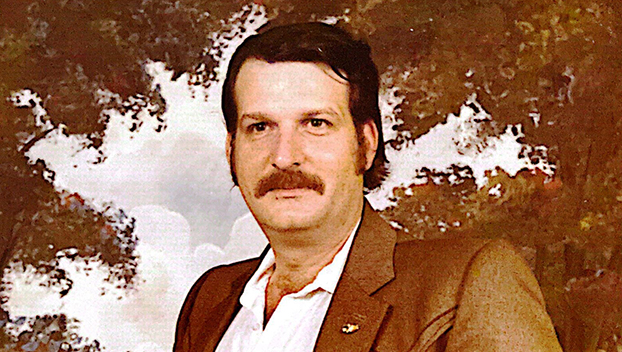 It is with heavy hearts we announce the passing of Edward John Palermo Jr. “Junebug”, 71 of Orange, Texas who was called home to be with our Lord, after a sudden illness.

His father preceded him in death. He was raised in Port Arthur and was a 1969 graduate of Thomas Jefferson High School. He went on to study Computer Science at Lamar State College.

As a young man he hired on at Texaco Chemical in Port Arthur, Texas as a process operator/ shift foreman. Huntsman Inc. eventually bought out Texaco, and Eddie worked for many years there as a Supervisor/Maintenance Coordinator.

It was during this time Eddie earned his flying wings as he flew for the first and last time to Edmonton, Canada to train.

His is also survived by five grandsons and one granddaughter and numerous aunts and uncles, as well as many cousins, nieces and nephews.

Eddie was a remarkable man. Caring and without a doubt, always willing to put others before himself. His hobbies over the years included playing pool, traveling, gardening, fishing, listening to country music and always being there for his grandchildren when they needed him. He also had been a member of the Knights of Columbus.

After retiring from Huntsman, he loved spending time at Wild Wood in the Big Thicket where he owned land. He also spent many hours just petting his two dogs, Rex and Jethro while he watched aquarium fish swim by or television.

But one most vivid memory is his love for watching a storm come in. He loved watching the lightning and feeling the rain on his face while sitting in the garage.

A funeral service will be held on Saturday, February 26, 2022 at 2:00 PM at the funeral home, celebrant will be Deacon Willie Pose. Burial will follow at Greenlawn Memorial Park in Groves.

Angel Palermo is scheduled to sing during the service.