PHOTO FEATURE: Meet the headlining band for Taste of Summer 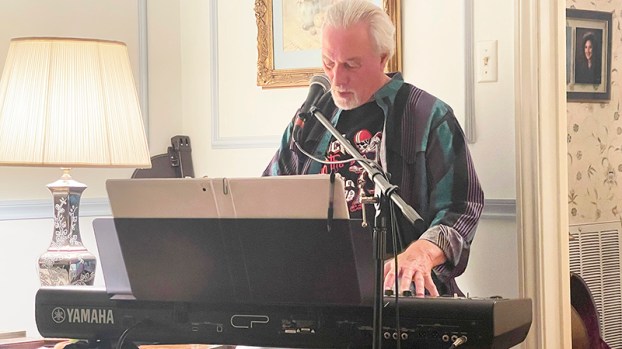 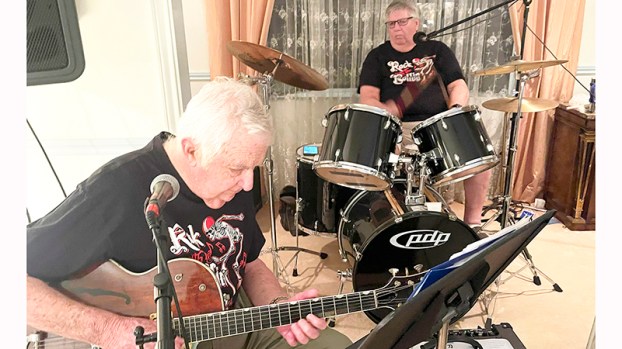 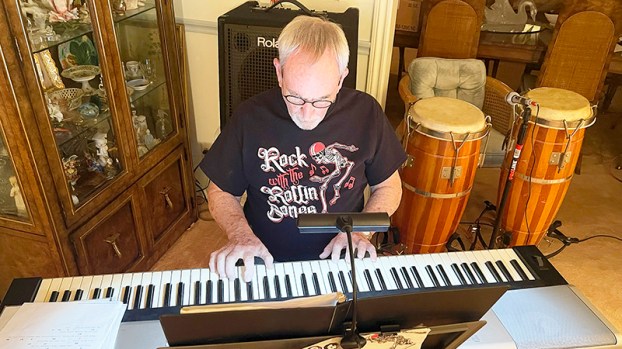 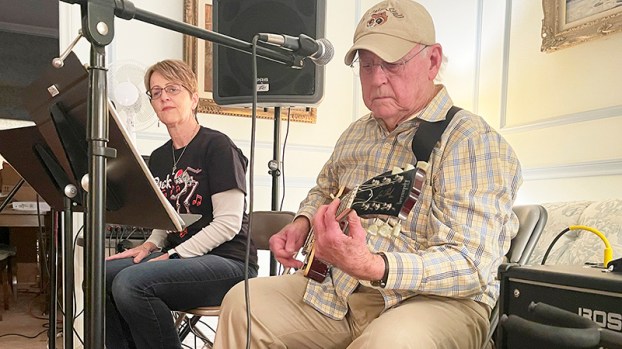 Rollin Bones, a group of local musicians that includes Museum of the Gulf Coast Hall of Fame member Jivin’ Gene Bourgeois and was organized by Port Arthur optometrist Barry Davis, will headline the Taste of Summer July 9 at the Carl Parker Center.

The new event was created when the Rotary Club of Port Arthur’s annual Taste of Gumbo was canceled due to rising COVID-19 numbers.

Taste of Summer will take place from 11 a.m. to 3 p.m. and include food vendors of all kinds, entertainment for all ages, live music, a touch-a-truck event for children and a beer garden.