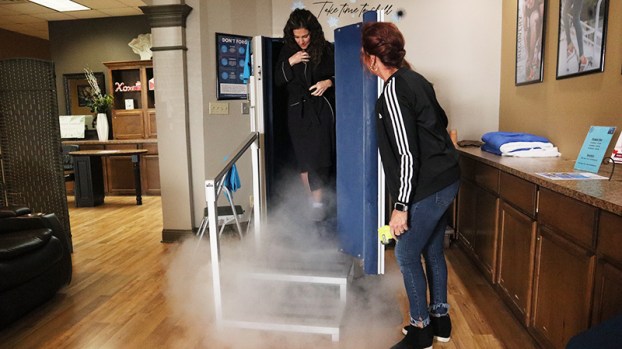 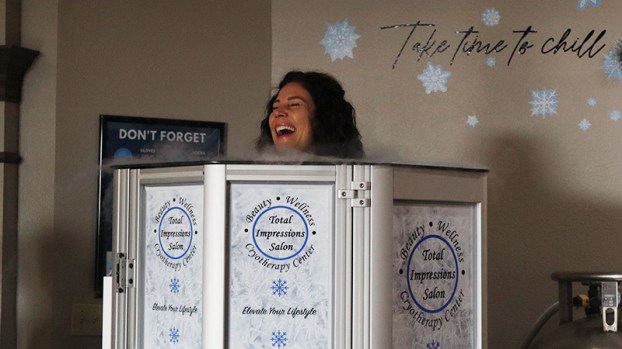 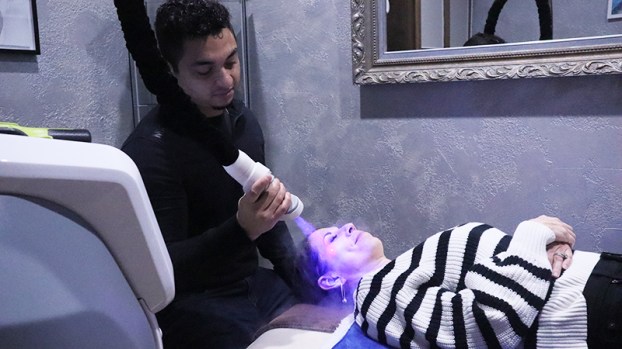 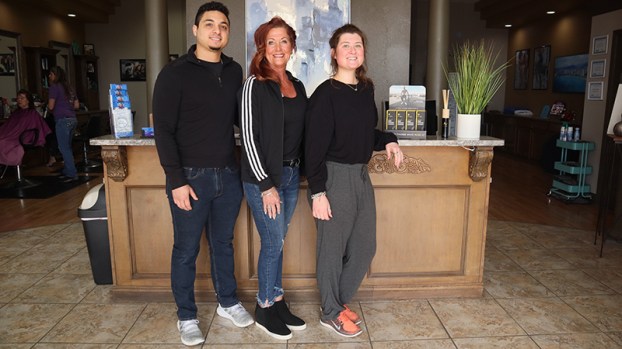 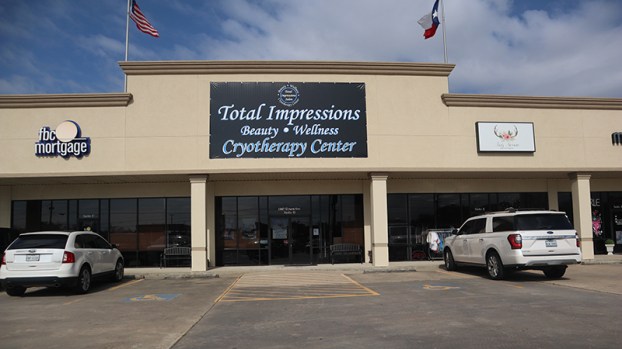 BRIDGE CITY — After her son came home from the military, Terri Gauthier began to research cryotherapy and its health benefits.

“My son asked me about it and I had no clue about it,” she said. “I did a lot of research for many years and tried it. I opened the cryotherapy wellness aspect of the salon in September 2020.”

The salon and wellness center is located at 1145 Highway 73 near Brick Oven Pizza in Bridge City.

Gauthier opened the salon in 1989 in a building near the front of the property.

“In 1997, we opened up the plaza and moved the salon in here,” she said. “I had heard about cryotherapy and the benefits. I went to Houston and got some services. I learned about it for eight years. It is still something that people are unfamiliar with.”

Gauthier said the center uses social media to educate people on the treatment. Cryotherapy is the “super cooling” of the body for therapeutic purposes.

At Total Impressions, customers walk into a machine and expose their entire body — with their head sticking out of the top — to vapors that get as low as minus-300 degrees for up to three minutes.

“We offer full-body cryotherapy,” Gauthier said. “We have them wear socks, slippers and scrubs, because that is your extremities. In dropping your core temperature and surface temperature at that speed, it makes blood go to your core and releases cold proteins and helps oxygenate your blood.”

“People use it for pain management,” she said. “We have a couple of people that come in and use it for anxiety. It has been known to help with anxiety and depression.”

Gauthier added people of all ages and walks of life use the treatment – from student athletes to middle-aged people with lingering injuries.

“We also do compression therapy,” she said. “…We have a lot of people do it that work out. All of your athletes and college students are doing both after they work out for optimal performance. One of our members texted me over the weekend. He runs marathons. He said he ran the best he ever ran and said it was because he was doing the cryotherapy and compression after his practice runs.”

“The cold helps get toxins out of the skin,” she said. “People do one session and say the look like they have been airbrushed.”

Heather Montagne, who is a customer, received the compression treatment and the facial. She said she used to get regular cryotherapy treatments and it helped with her joints.

Those looking for more information about Total Impressions Cryotherapy Wellness Center can look them up on Facebook or call 409-735-3551.