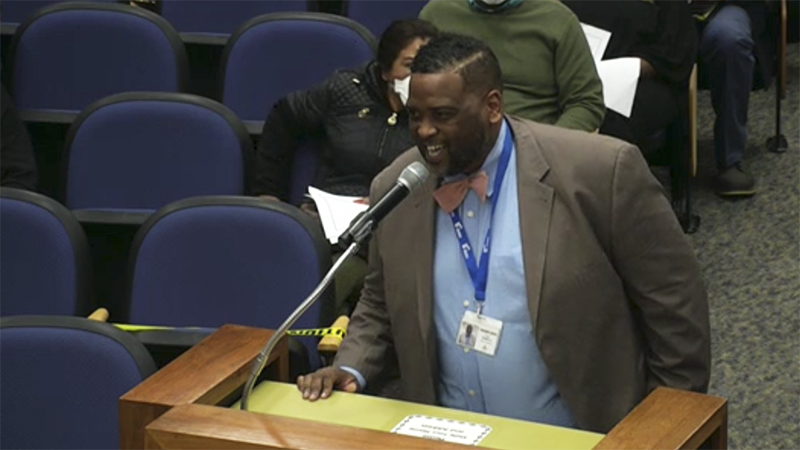 Port Arthur could see two new festivals in August after a man from The Woodlands proposed his plan to the city council.

Rickie Sadberry Jr. has been working with the city’s Parks and Recreation Department to host a jazz festival Aug. 27 and a gospel festival the following day in downtown Port Arthur.

“Right now this is the proposed date,” he said. “We had an earlier date but, because of COVID and other situations, I pushed the date back.”

While a place is not specified, a flyer for Jazz Fest says it would take place from 8-11 p.m. The gospel festival was not discussed.

Sadberry said he wanted to see if councilmembers were open to the possibility before filing an application with the city in March.

Zachary Breaux was a Port Arthur native jazz musician who had produced several records before he died in 1997 trying to save a woman caught in a riptide.

Click here to read more about his life and legacy.