Port Arthur Police reveal cause of crash that killed city employee, injured others 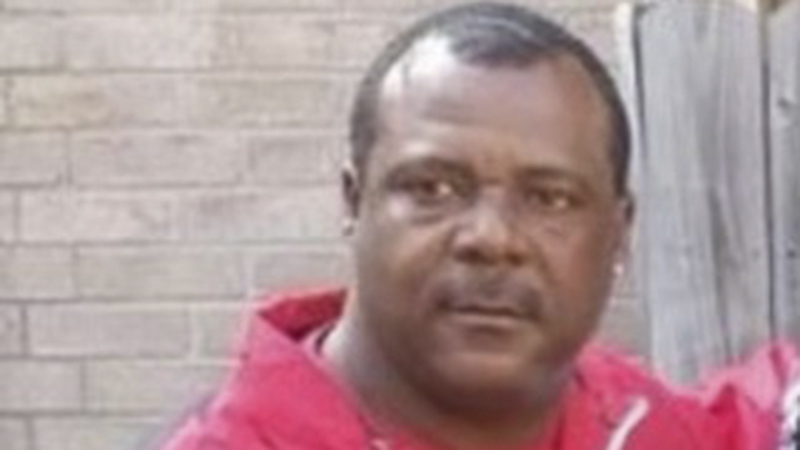 A three-vehicle crash on Texas 73 Tuesday led to the death of a longtime Port Arthur city employee and injured two others.

The wreck happened at approximately noon Tuesday in the 4000 block of Texas 73.

According to Port Arthur Police, a Honda car was traveling west on Texas 73 and was struck in the rear by a Ford car.

Due to the force of the impact, the Honda struck the rear of a third vehicle, a Ford Mustang. The driver of the Honda, later identified as Elton Slater, was pronounced dead at the scene.

The driver of the Ford passenger car was brought to a local hospital with non-life threatening injuries. The driver of the Mustang was not badly injured, according to information from PAPD.

The Criminal Investigations division and the Accident Reconstruction team are conducting an investigation.

Police said their thoughts and prayers go out to the Slater family.

Port Arthur City Manager Ron Burton said city staff was notified of the death Tuesday before they shared stories of Slater, such of how he would feed a stray dog during his lunch break.

But informing the staff was difficult, the city manager said.

“It was a very tough moment, heartfelt, a very sad moment,” Burton said.

Burton had known Slater, who worked for the city for more than 33 years, both professionally and personally.

Slater worked at the city’s service center on H.O. Mills Boulevard and was responsible for maintenance of the building, servicing small equipment such as generators, lawnmowers and weed eaters and keeping the compound clean of which Burton said he “did an exceptional job at that.”

Burton said Slater had a good sense of humor and was well-liked.