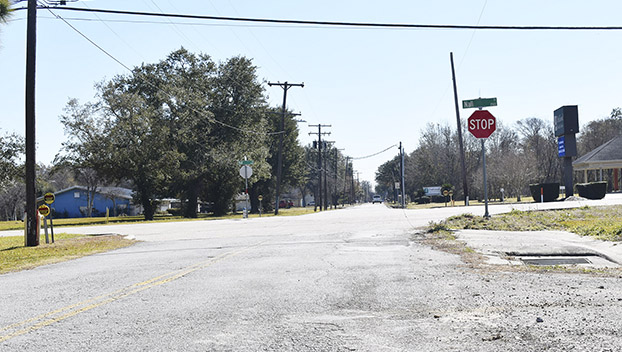 A view of Goodwin Avenue near Nall Street in Port Neches. The roadway will see repairs in the form of Mix Mix Asphalt Concrete later this year. (Mary Meaux/The News)

The cost for the hot mix asphalt concrete projects, which includes construction and engineering, comes to $350,228. 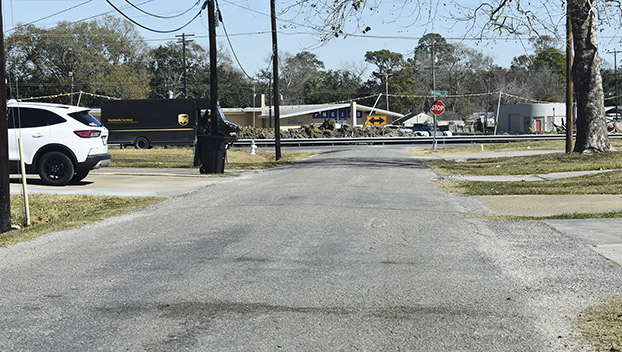 A section of 6th Street from north of Magnolia to Williams is on the list of streets to receive chip seal. (Mary Meaux/The News)

In 2019, voters approved a proposition where the city would reduce the economic development sales tax form one-half of 1 percent to one-quarter of 1 percent for the adoption of a local sale and use tax to provide revenue for maintenance and repair of public municipal streets.

The reallocation of sales tax took effect in 2020 but expenditures did not begin until 2021. The reason for the delay was for the funds to grow for large-scale projects.

City Manager Andre Wimer said the first use of the funds was last year and the adopted list of work is a continuation of the multi-year plan presented to city council in 2021.

“This work will have to be bid, so there is not a defined start or completion date at this time; however, the work will occur during the summer months,” Wimer said.

Public Works Director Taylor Shelton pointed out a section on Grigsby near City Hall that was the recipient of the HMAC as part of the inaugural work.

Roads that have been the recipient of chip seal — another type of roadwork, and that are in good condition are chosen as possible projects. 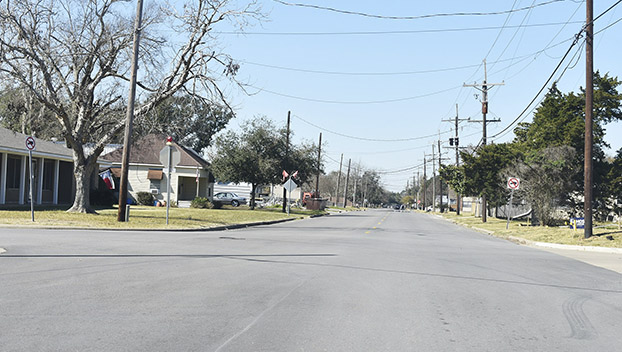 A section of road on Grigsby near Port Neches City Hall that was the recipient of the Hot Mix Asphalt Concrete work last year. (Mary Meaux/The News)

The roads that do receive the HMAC are good for another 7-10 years and may last longer than that, Shelton said.

Council also approved a list of roads for repair as part of their annual street projects.

Every year staff compiles a lit of streets to be chip sealed “based on roadway condition, usage, coordination or conflict with the other infrastructure projects, etc.,” according to city officials.

The work is done in collaboration with Jefferson County Precinct 2 personnel and equipment.

Wimer said the request for assistance from the county has been in the 3-5 mile range.

As for a timeline, there is no firm one yet as the work is done according to the county’s schedule and typically occurs during the summer months.

Shelton explained that chip seal, the process used in the annual streets program, is one that improves the surface texture and seals the road from moisture.

The work process for the chip seal program goes quickly but preserves the roads and gives some extra life to them.