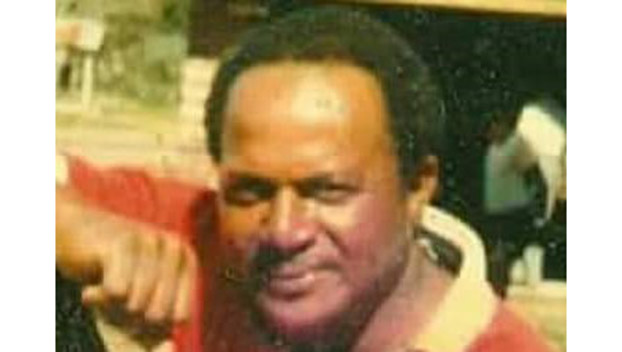 A native of Fenton, Louisiana, he was born on October 27, 1937 to Harvey and Joann Cole Broxton.

Roosevelt was also a resident of Sabine pass before moving to Port Arthur over 65 years ago.

Roosevelt worked at Woolworth’s before working as a longshoreman with Coastal Marine, Gulfport Burton and Orange Shipyards until he retired.

Roosevelt rode motorcycles, had an erratic heartbeat for old cars and he loved to barbeque and fish. He loved his family and was always there for a friend. If a friend was ill, he would pay them a visit.

In March of 1959 Roosevelt married his love, Lou Ethel Sowell. To that union three children were born, Lurline, Roosevelt Jr. and Curtis. They were married until her death in November 1988. Roosevelt met his loving companion, Patricia Warren and they were married, February 26, 2000.

Thanks to everyone for your prayers, phone calls and unconditional love.