Groves woman crocheting to help brewery find its financial footing; see how you can help 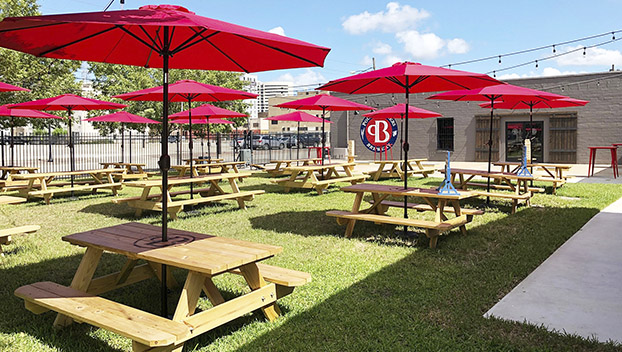 BEAUMONT — A local woman is doing her part to help an area business stay open — one crochet stitch at a time.

Pour Brothers Brewery in Beaumont closed its doors at the end of January, just a few years after opening. Like other businesses, the closure is due to financial constraints and low volume brought on by the pandemic, according to information on the gofundme page for #SavePourBrothersBrewery.

Cassandre Durso, of Groves, said the brewery is a great community space that’s family friendly and pet friendly with a large outdoor area. Children can run around and play in a safe environment there while the parents enjoy themselves, she said. 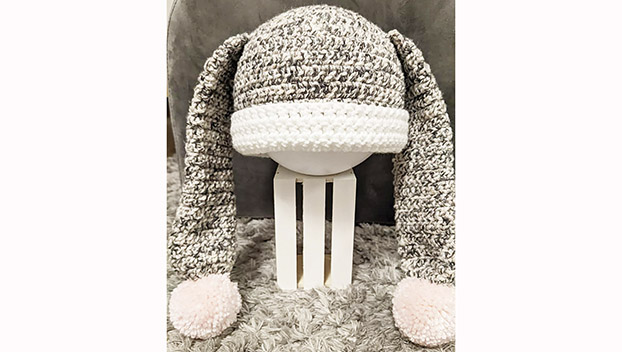 One of the children’s caps crocheted by Cassandre Durso that is for sale. (Courtesy photo)

“This is something I feel like we really need to keep,” Durso said.

When operational, Pour Brothers offered vendor markets once a month where local artisans from all over Southeast Texas sold their wares. Durso would go and sell her crochet hats and ear warmers for babies, children and adults.

Her brother, Michael Broussard, is one of the owners and she decided to follow suit of other supporters who were trying to save the brewery by selling homemade items.

“Some of this is what I sell at the market/brewery. I figured this way I can sell something I normally do and could give to the brewery,” Durso said.

The gofundme goal is $60,000, which would keep the business open until the end of the year, Durso said. And in the first six days of fundraising page, the page raised more than $18,000.

Ethan Chick is organizing the online fundraiser. He said, via social media, to not let the pandemic claim another small business, adding there were big plans for the future. 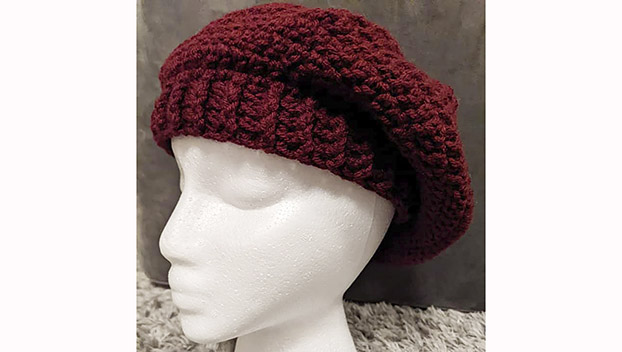 “You can be part of the solution,” he said in the gofundme post. “Our community can be part of their future growth, which includes transitioning to a brew pub license so they can offer wine and cider, offering food full time, closing in part of the outdoor area, and more.

In March, owners applied for COVID relief funding and were denied twice due to an error on the part of the Small Business Administration who, they said, continued to say they hadn’t filed their taxes even though they reportedly provided proof.

On Jan. 25, they received notice they were ineligible for the funding because their income didn’t meet the 2019 threshold — something that was not surprising because they were only open three months that year.

But should they find a way to reopen, they hope to add a food program outsourced via permanent food truck/trailer but would be ok running one in-house; change their alcoholic beverage license to allow wine/cider n the taproom and more.

Persons wishing to donate can do so on the gofundme page or send a Facebook message to Cassandre Durso.