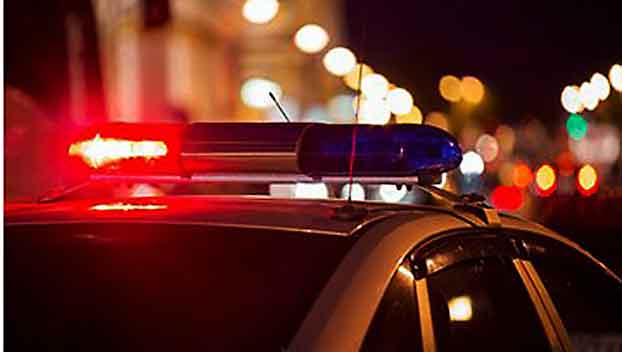 Oscar from Orange asks: I’m not ashamed to admit I’m confused about the operational differences between the law enforcement agencies in the state of Texas. What’s the difference between city police, DPS, constable, sheriff, and who has the greatest authority?

Answer: This is confusing for many. ALL of these agencies are police officers, and they ALL have the duty and power of arrest. One of the major differences between the agencies are whom they are employed by. Police officers will normally be employed by a local municipality and focus policing mainly in that city which employs them. City police officers are headed by a chief of police. In Port Arthur, it’s Chief Tim Duriso. And police officers will handle just about EVERY call imaginable, i.e. shootings, homicides, burglaries, traffic violations, thefts, all disturbances, alarms, crashes, assaults and fraud just to name a few.

Constables are elected county officials of a certain precinct and they employ deputy constables to perform various law enforcement functions, including issuing traffic citations, serve warrants and civil papers such as subpoenas and temporary restraining order. Deputy constables also serve as bailiffs for Justice of the Peace Court and many other duties.

Sheriff is an elected official, as well, who employs deputy sheriff officers to perform duties over the entire county. Deputy sheriff duties include managing the county jail, bailiff security in county courts, traffic enforcement, rural areas of county calls that mirror that of city police officers, and the sheriff department transports prisoners to and from local courts throughout the county even nationwide if needed. Sheriff departments also transport juvenile offenders and mental health detainees, as well as round up stray livestock in the county and many other duties.

Department of Public Safety (DPS), aka trooper, are employed by the state as a police agency. Troopers mainly enforce traffic laws on state highways and roads and assist any agency that requests assistance. State troopers also provide security at the state capital in Austin and enforce weight laws concerning commercial vehicles. Troopers apprehend traffic law violators, investigate most rural traffic accidents, recover stolen vehicles and stolen property, apprehend wanted persons and assist other officers during emergencies. There’s no distinction of power between all agencies of law enforcement officers, but the county elected sheriff in the top law enforcement officer in that county. 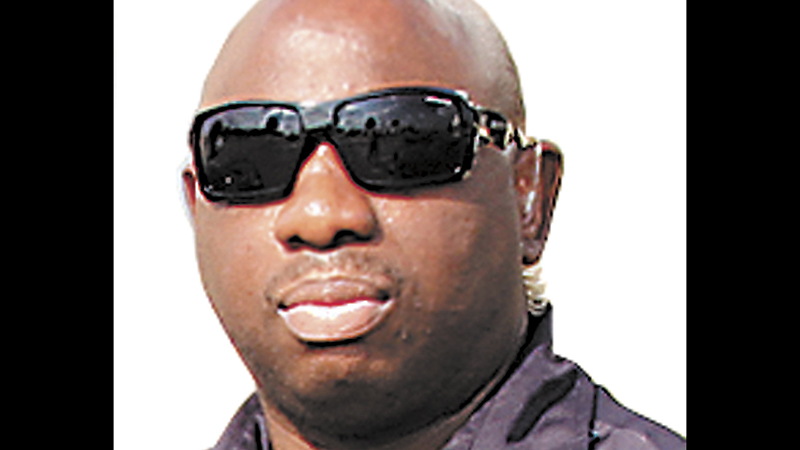 Calvin from Port Arthur asks: Could you please explain what violations police officers do and don’t enforce on private property?

Janet from Nederland asks: For the past few weeks we have been talking about speeding and momentarily accelerating above the posted limit. Honestly, speeding hasn’t been a problem for me for many years now. My biggest concern is people always tell me I drive too SLOW. If someone is in a rush, my vehicle should not be their mode of transportation, because I don’t like fast speeds. I NEVER drive my vehicle above 65 mph, and my family doesn’t like it. Is it a violation in Texas to drive too slow? Can I be given a ticket for going too slow?

Answer: Sounds like you are a safe and conscientious driver. If your driving behavior is like you described, “as long as you are driving in the RIGHT lane” that is totally legal. Texas Transportation Code 545.3363 states “an operator may not drive so slowly as to impede the normal and reasonable movement of traffic, except when reduced speed in necessary for safe operation or in compliance with law.” The normal DRIVING lane is the right lane. The left lane is designated for left turning and passing. Too many times motorists like yourself drive under the posted limit in the left lane and clog up the flow of traffic. Even if you are traveling the speed limit, you should get into the right lane as soon as is practical and safe. If you are going so slow in the left lane that you are preventing the normal traffic movement, then “YES” you could be cited for IMPEDING TRAFFIC.