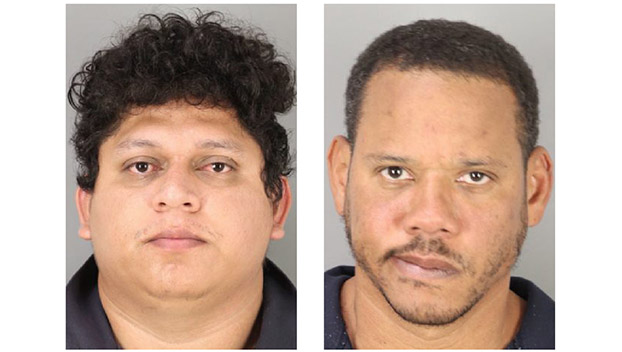 On Thursday at 9 p.m., Beaumont Police responded to Public Storage at 6160 Delaware in reference to a burglary in progress.

Officers arrived and detained two suspects, who were taken to the Beaumont Police Department to speak with detectives.

Preliminary investigation revealed the men are believed to have committed numerous additional burglaries of storage units in the Beaumont and Port Arthur area in the last few months, police said.

Dilan Garcia-Rodrigue, 27, and Danny Mouton, 46, were arrested for burglary of a building and taken to the Jefferson County Jail. Both are Beaumont residents.

According to the Beaumont Police Department, the investigation into the series of storage unit burglaries is on-going. Additional charges and arrests are expected.