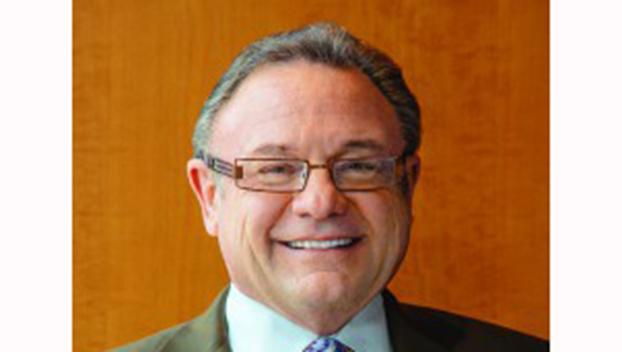 Dr. Ray Perryman, president and CEO of the Perryman Group in Waco, was called “the unofficial state economist” by the New York Times.

But it’s the way he delivers his message that prompted Pat Avery, president and CEO of the Greater Port Arthur Chamber of Commerce, to seek him out as the guest speaker for the 122nd annual banquet.

“I heard him speak,” she said. “And I was most impressed with his speech. It was economics that anyone could understand in layman’s terms.”

Perryman, whose company has served the 12 largest technology firms in the world and 10 U.S. Cabinet Departments, has published multiple books and more than 2,500 trade articles, according to his biography. His accolades include being designated Texan of the Year by the 2012 Texas Legislative Conference, being awarded the Baylor University Distinguished Service Medal in 2013, and an induction into the Texas Leadership Hall of Fame.

And when he speaks in Port Arthur on Feb. 17, it will be about economics from a national to local level.

“As you know, things can change rapidly,” he told Port Arthur Newsmedia in a written statement. “And I will likely provide a brief perspective on where we have been, where we are in relation to the pandemic and the recovery, and the national issues that are receiving a lot of attention — such as the supply chain, inflation and workforce challenges.”

Perryman hopes the audience leaves with a greater sense of clarity regarding current confusion and a better understanding of the issues that affect each person’s life.

For Avery, her greatest impression when hearing Perryman speak was his knowledge of alternative fuels.

“His speech was timely because we had a new administration and a lot of emphasis was put on alternative fuels,” she said. “People in Southeast Texas might have been feeling uncomfortable about our future as far as petrochemicals and refining. And his speech was very reassuring about our future and the fact that they’re going to be around throughout our lifetime, for sure.”

And it was through alternative fuels that the Chamber was able to reserve the economics expert.

“I want to give a shout-out to Golden Pass LNG,” Avery said. “We could not afford to have Mr. Perryman speak, but they stepped up to the plate. They thought so highly of him and know how much I wanted him, they offered to underwrite bringing him to Port Arthur.”

Perryman’s speech will be extremely relevant to the Port Arthur area.

“I will focus extensively on the energy sector and what we can expect going forward, particularly as related to the ports and manufacturing in the local area,” he said. “Finally, I will discuss some of the long-term factors that create both significant challenges and opportunities for future growth.”

Avery said those wanting to attend the Feb. 17 event at the Robert A. “Bob” Bowers Civic Center should act fast, as tickets — beginning at $75 — are moving quick.

“It’s going to be a fantastic evening and I hope people will come out to hear it,” she said. “We’ve worked really hard on the annual banquet. I think everyone is going to enjoy it very much.”