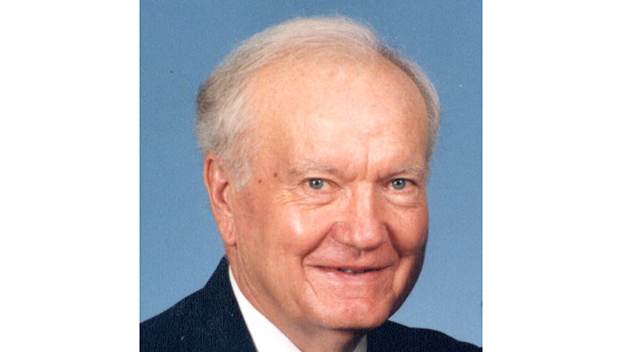 Born on December 17, 1930, he was the son of the late Julian Allen Knox and Margaret Parsons Knox.

For over 36 years, Bill worked in the Port Arthur Independent School District in Port Arthur, Texas.

Bill was a life-long educator, touching the lives of thousands of children. Bill spent time as a teacher, coach, and counselor.

Only eternity will know the influence that Bill has had over these years.

Though Bill will always be remembered as a teacher, his favorite titles include husband, father, and grandfather.

Family was paramount to Bill’s life. After his retirement, Bill, along with his wife, Joan, would travel all over, spending time with one another, as well as other family members.

With Bill’s faithful belief in Jesus Christ, we are assured today that when he took his last breath, Jesus welcomed him with open arms.

For many years, Bill served as a deacon and layman in Mount Pleasant, Tennessee.

When Bill wasn’t traveling, he could be found in his garden.

A service to celebrate Bill’s life will be held on Saturday, February 5, 2022 at 2:00 P.M. in the chapel at Seymour Funeral Home with Pastor John Randolph presiding.

The family will receive friends one hour prior to the service, from 1:00 P.M. until 2:00 P.M. at the funeral home. Interment will be at Evergreen Memorial Cemetery.

In addition to his parents, Bill is preceded in death by his sister, Margaret Knox Hickerson and brothers, Joseph Ewing Knox, John Samuel Knox, and Edward Julian Knox.

In lieu of flowers, the family request memorial donations be made to First United Methodist Church 202 S Main St, Mt Pleasant, TN 38474 in memory of Bill.

Services have been entrusted to Seymour Funeral Home. To leave an online condolence, please visit www.seymourfuneralhome.com.