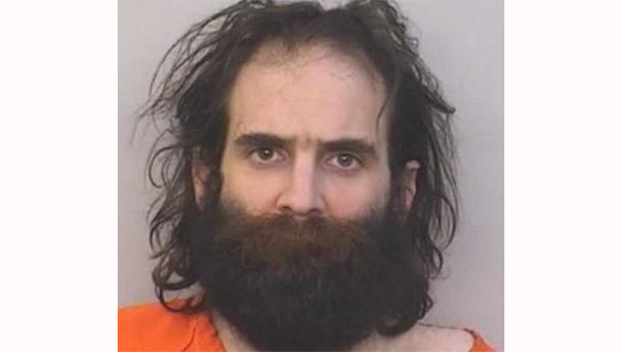 A Port Arthur man was jailed in Louisiana recently after investigators linked him to wire thefts committed in Vinton in November.

Alex S. Meyer, 34, was arrested in Orange County on Jan. 25 and later brought to the Calcasieu Parish Correctional Center on two charges of theft and two charges of simple criminal damage to property.

The warrant for his arrest was ordered on Nov. 19.

According to information from the Calcasieu Parish Sheriff’s Office, Meyer is believed to be one of three people who stole wire and damaged a surveillance camera in Vinton on Nov. 8.

That day, Candice L. Landry, 36, and John D. Mitchener, 48, both of Vinton, were arrested in relation to the crime.

Through additional investigation, officials determined Meyer was involved as well. A warrant for his arrest was issued Nov. 19.