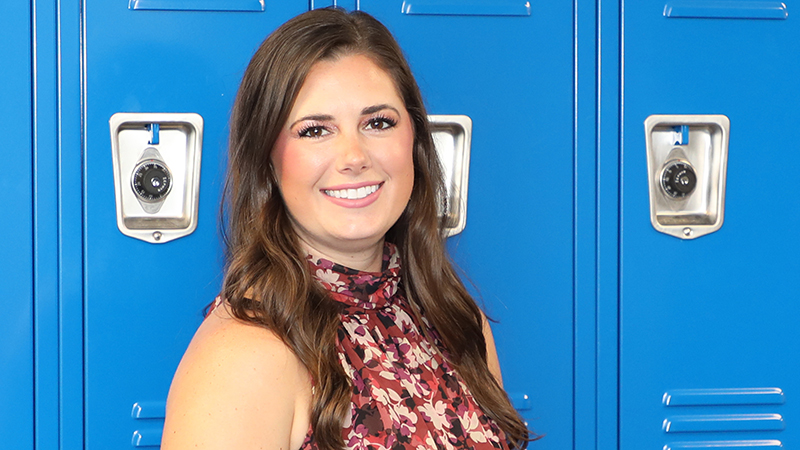 Every day we wake up and make choices. What shirt will I wear? What will I eat for breakfast? What job do I want?

Most of us made a decision after high school to either further our education or enter the workforce. In our early years, our parents had to decide if we would be raised at home or in daycare.

But what about those formative years in between? Why should all children follow the same path from kindergarten through 12th grade? Education at all ages should be a choice.

Every child is unique, and as we’ve quickly learned through a worldwide pandemic, all children learn differently. Some children thrive in a traditional classroom while others need a more private or home learning environment.

That’s why school choice is so important. In addition to traditional public schools, Texas students are now attending public charter schools, public magnet schools, private schools, online academies and homeschool. Having the choice ensures each student can find a learning environment that allows them to thrive.

In Texas, public charter schools have existed since 1995. Charter schools are funded by the state on a per-student basis — just like traditional school districts — but receive no local tax dollars. On average, they receive 6 percent less funding from taxpayers than Independent School Districts.

Despite receiving less money, charter schools are thriving. According to the Texas Public Charter Schools Association, two-thirds of the top-rated school districts in Texas are public charter schools.

Data collected by TPCSA shows charter schools send more graduates to college than traditional districts, including nearly twice as many students with disabilities (41% vs. 23%). TPCSA data also shows charter schools have almost double the percent of English Language Learners who are mastering the English Language Arts STAAR assessments compared with ISD schools (18.7% vs. 9.5%).

It’s a similar story looking at charter schools nation-wide. Nathan Barrett, Director of Research and Evaluation at the National Alliance for Public Charter Schools said, “Research has shown that students attending charter schools are more likely to graduate from high school (7-11% higher), attend and persist in college (10-11% and 6-13% higher, respectively), and have higher future earnings (over 12% higher).

Most charter schools have a niche; a specialization that really caters to the children they serve. Some charter schools focus on STEM, fine arts or they cater to a disadvantaged group of students.

At Bob Hope, we aim to transform a community that has traditionally struggled in Southeast Texas. By offering a dual-language immersion program teaching Spanish and English starting in prekindergarten, Hispanic students in Port Arthur are now achieving more than they ever thought possible.

Students at Bob Hope School learn to read, write and speak both languages fluently. In addition to Spanish and English, the children also learn Mandarin Chinese at the elementary level.

The 4th language they are immersed in is not spoken but played. Every single student at the Bob Hope Elementary campuses learns to play the violin in 1st grade. Playing string instruments at a young age has been proven to speed up brain development in children and enhances their ability to retain information throughout the school day.

Public charter schools in Texas have the freedom to customize their curriculum and decide what will make their students successful. Every child deserves an effective, challenging and motivating education.

The philosophy of the Bob Hope School is to build young adults who can make a valid contribution to society. We truly believe in hope for the future of each of our students. This is why parents are choosing Bob Hope.

Kelsey Borza is the fund developer for Bob Hope Schools. She can be reached at kelsey.borza@bobhopeschool.org.