Port Arthur woman stabbed near the face; arrest made 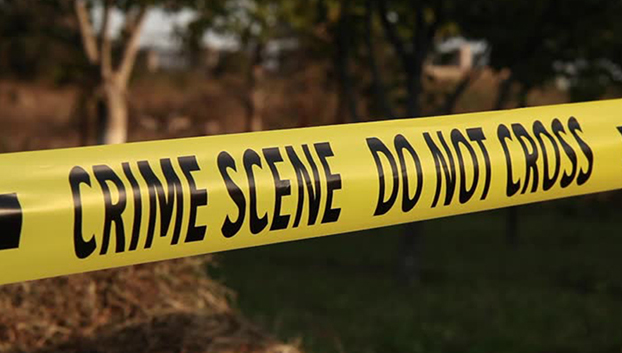 On Wednesday at approximately 11:21 p.m., Port Arthur Police Officers responded to the 3300 block of 6th St. in reference to a stabbing that just occurred.

Officers arrived on scene and located a female outside the residence who was bleeding from her facial area.

While on scene, witnesses advised the person who stabbed the victim was inside the residence.

Officers then located and detained a suspect.

Investigation revealed the suspect and victim were involved in a verbal altercation that turned physical when the suspect retrieved a knife and preceded to cut the victim multiple times.

The suspect was arrested on scene and taken to the Jefferson County Correctional Facility.

The victim was taken to a local hospital with non-life-threatening injuries.

According to Jefferson County Jail records, bond was set for the 28-year-old at $25,000 and she bonded out Friday.

This stabbing is under investigation by the Criminal Investigations Division of the Port Arthur Police Department.