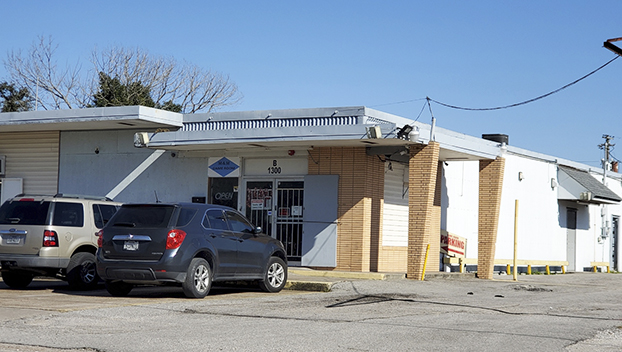 A body was found Thursday morning in front of a game room on 9th Avenue. (Mary Meaux/The News)

On Thursday at approximately 6:38 a.m., Port Arthur Police Officers were dispatched to the 1300 block of 9th Ave. in reference to a check on the welfare of a male sleeping on the sidewalk.

Officers arrived and located an elderly man who was deceased.

During the investigation, surveillance video was obtained and foul play is not suspected. Justice of the Peace Tom Gillam was contacted and an autopsy has been ordered.

The deceased was identified as Edward Benton, 82.

This incident is under investigation by the Criminal Investigations Division of the Port Arthur Police Department.