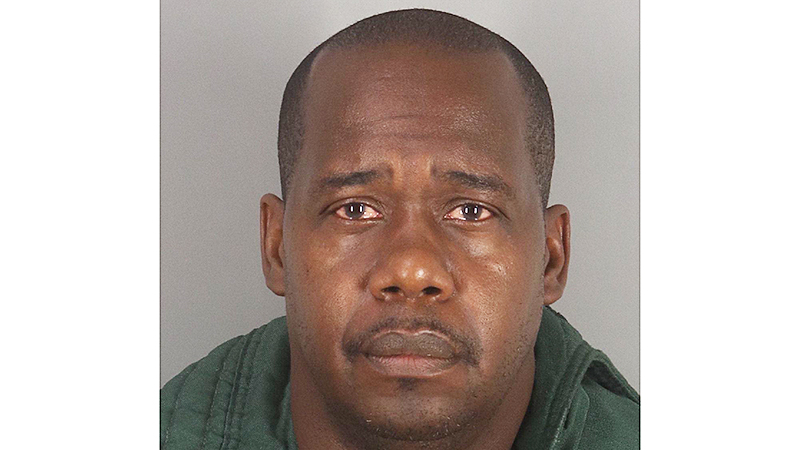 A 37-year-old woman found dead last year in a Beaumont parking lot was heard screaming a pleading for her life before being fatally shot by her estranged husband, according to a probable cause affidavit.

On Oct. 23, police were called to a business on Langham Street in Beaumont, where they found the body of Ashley Barlow. She had several gunshot wounds to the chest.

Barlow had been at that location with a man when Terry Barlow, 53, appeared on scene. The witness told police the couple argued and Terry Barlow displayed a gun, but left the scene. However, the document states, a gunman returned and began firing at the witness and the victim.

The witness ran for cover; the woman was fatally shot.

“She could be heard screaming and pleading for him to stop,” the affidavit says.

While police were on scene, Terry Barlow returned to turn himself in.

At the police station, he allegedly told officers he had put a GPS tracker on the victim’s car after suspecting her of having an affair with the witness.

The document says the suspect told officers he planned to kill himself, and “really messed up that he ruined his life and his children’s life.”

A nearby security camera captured the altercation with video and audio.

On Wednesday Barlow was indicted on two felony charges — murder and aggravated assault.